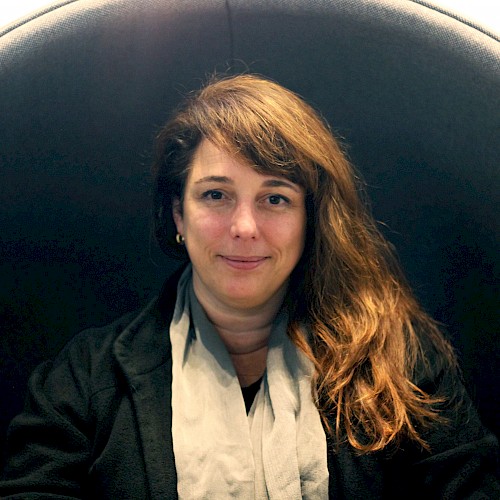 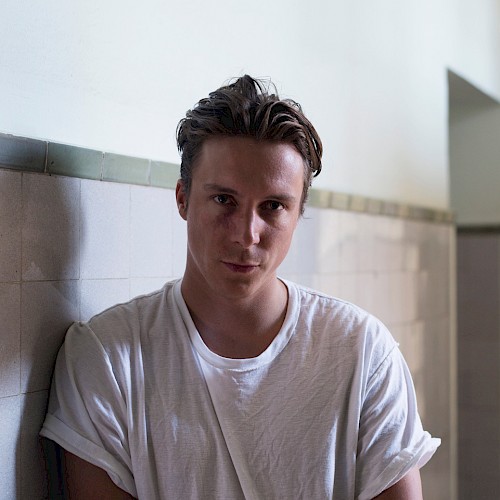 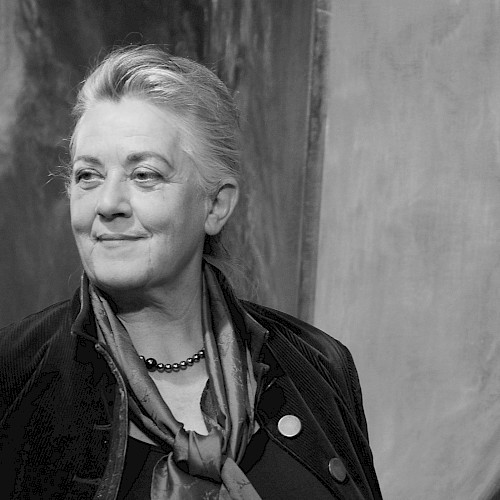 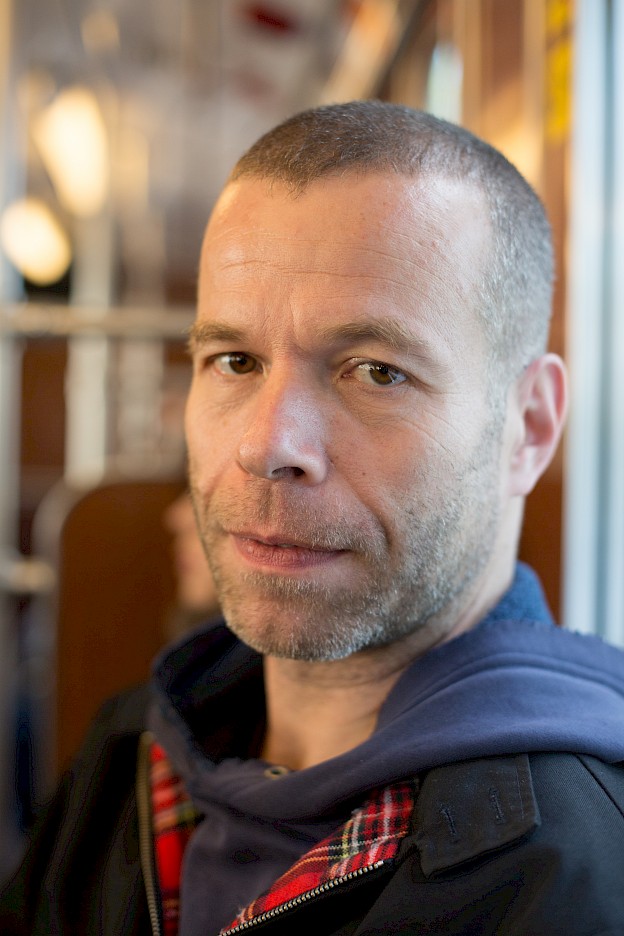 Wolfgang Tillmans lives and works in Berlin, Germany and London, UK. He was Professor of Fine Arts at Städelschule from 2003 until 2009. Since the early 1990s, his works have epitomized a new kind of subjectivity in photography, pairing intimacy and playfulness with social critique and the persistent questioning of existing values and hierarchies. Tillmans studied at Bournemouth and Poole College of Art and Design. In 2000, Tillmans received the Turner Prize. He was appointed a member of the Royal Academy of Arts, London in 2013. The artist has operated the non-profit exhibition space Between Bridges since 2006. In 2018 Tillmans received the Kaisering in Goslar, which was accompanied by a solo-exhibition. Since the early 1990s, Tillmans's work has been the subject of solo exhibitions at international institutions, including the Irish Museum of Fine Art, Dublin; Fondation Beyerle, Riehen/Basel; Tate Modern, London; Kunstverein in Hamburg and the Metropolitan Museum of Art, New York City.