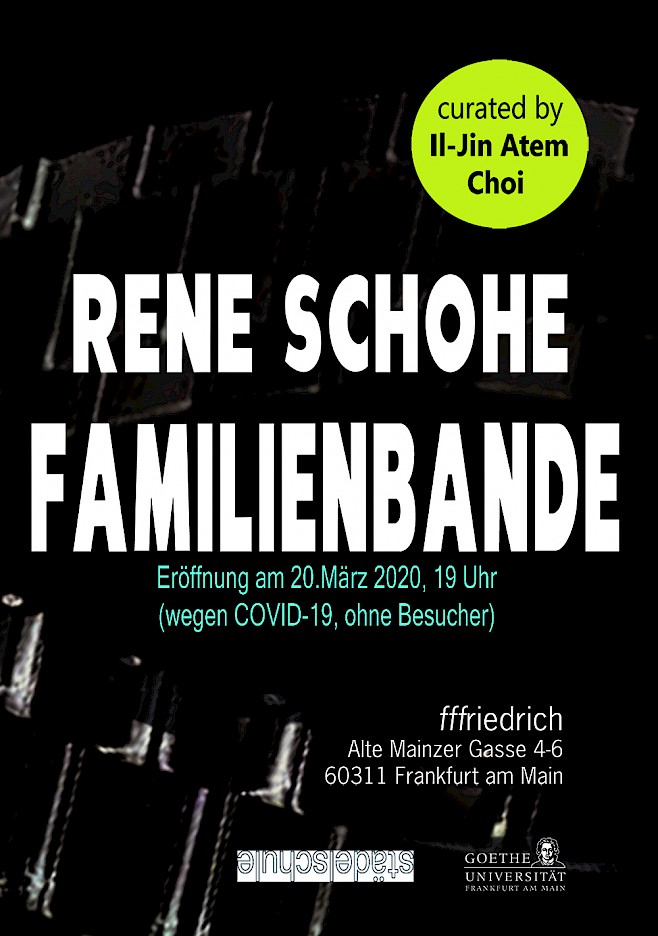 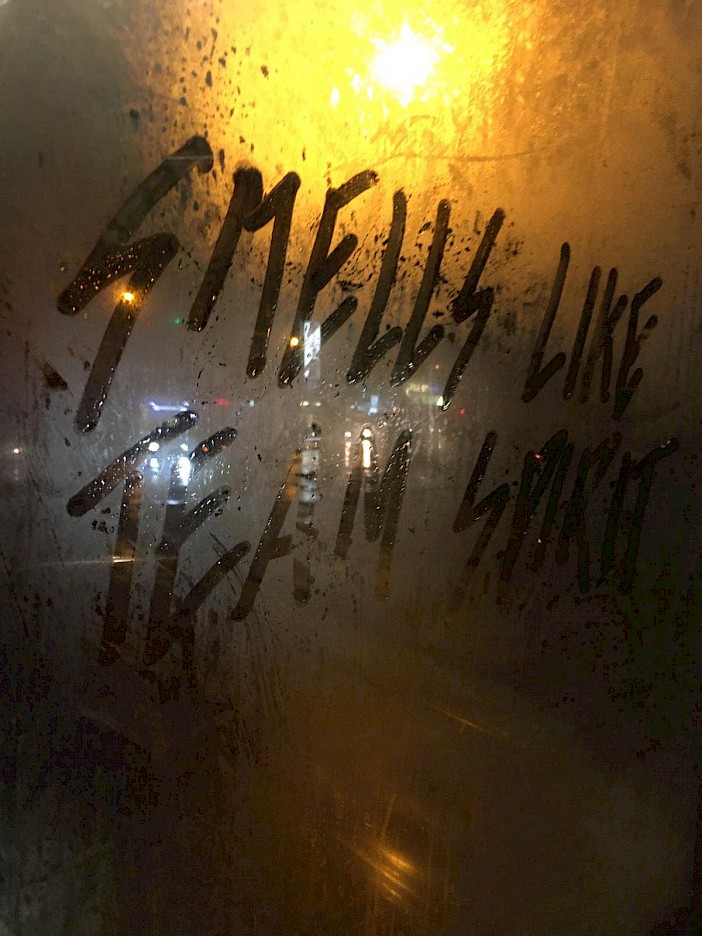 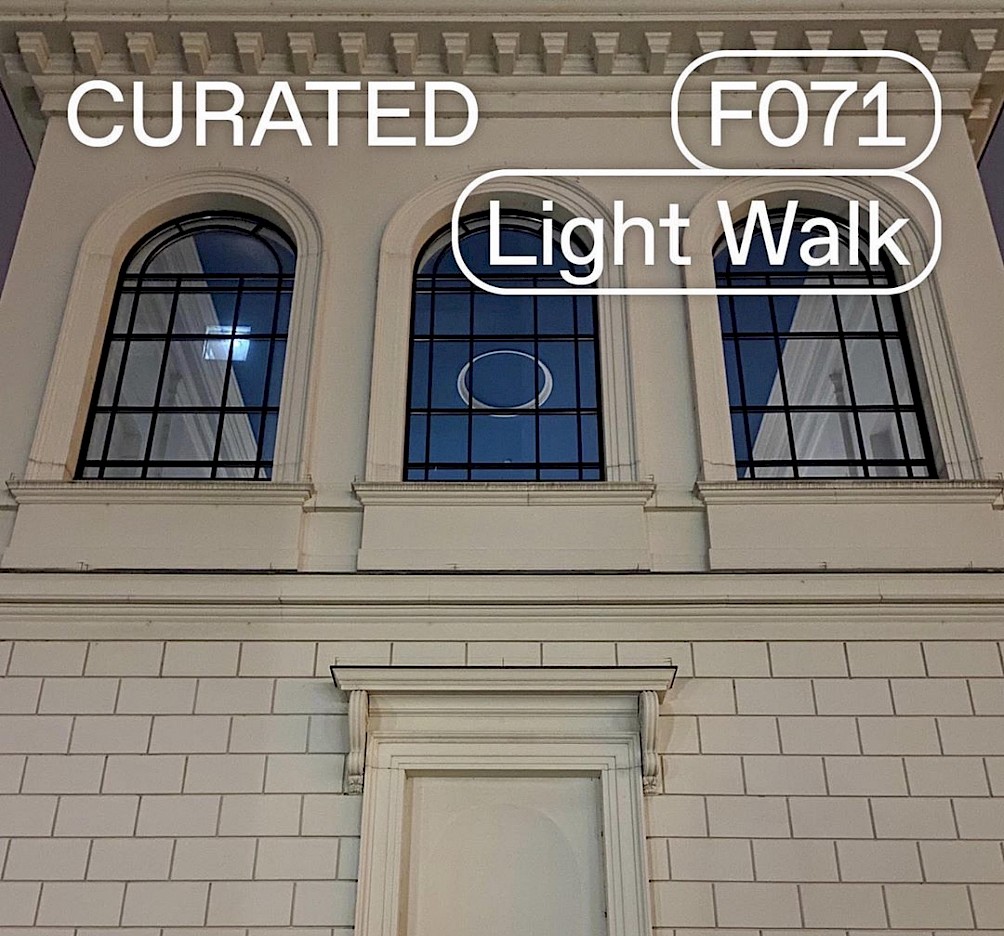 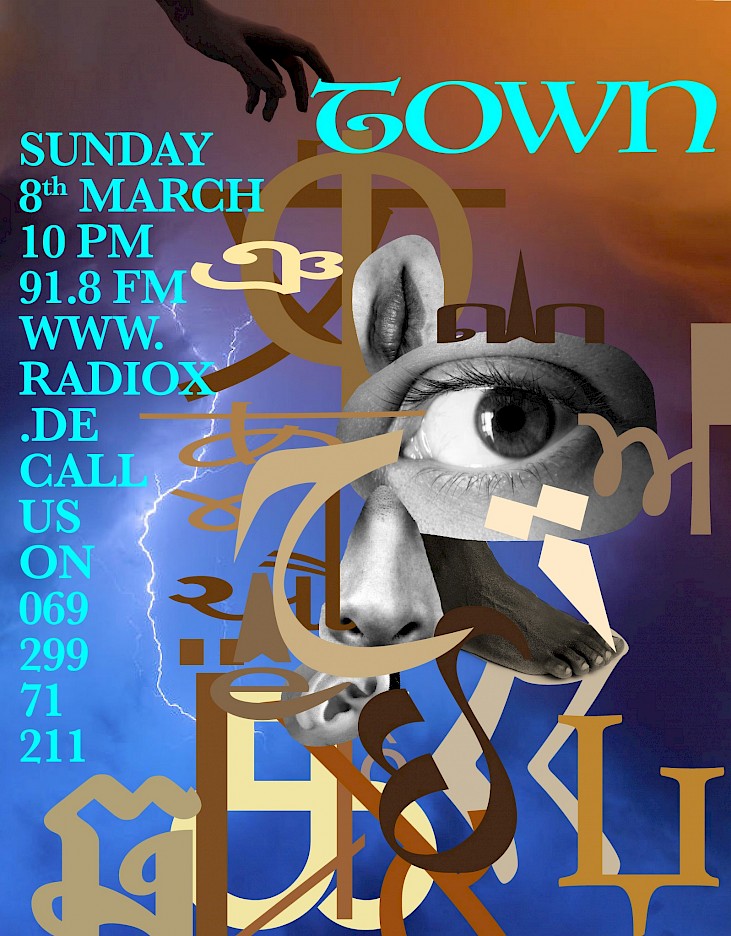 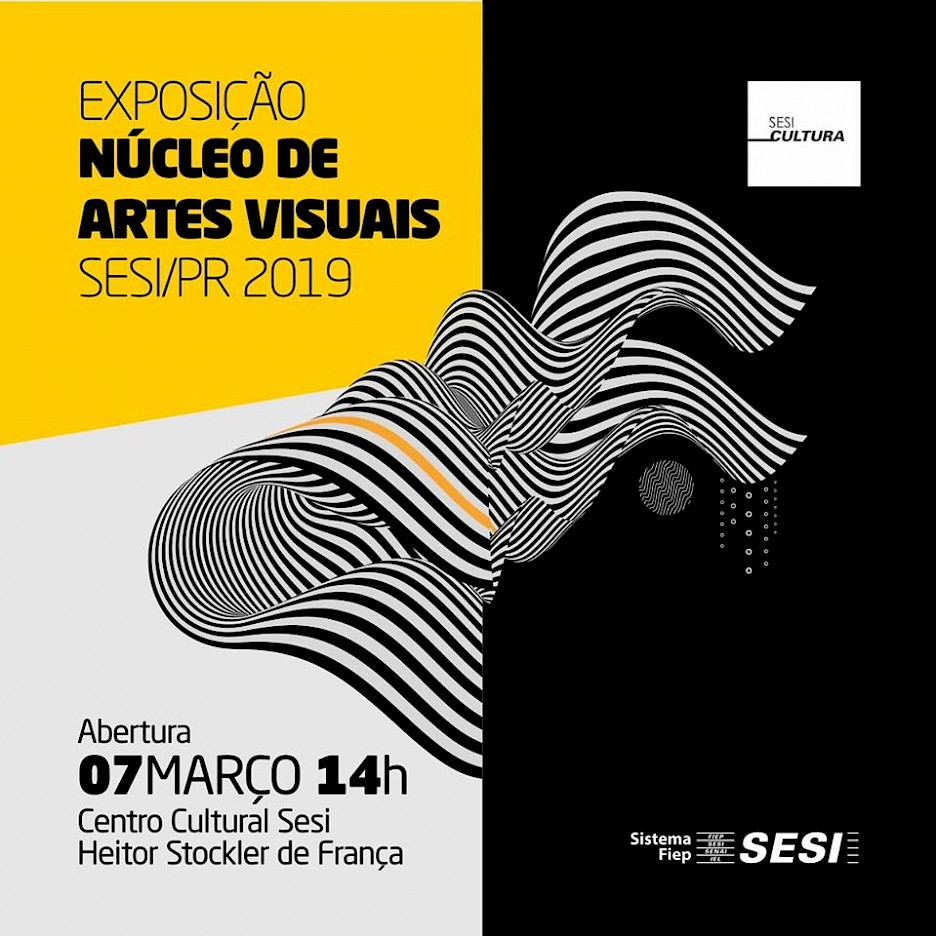 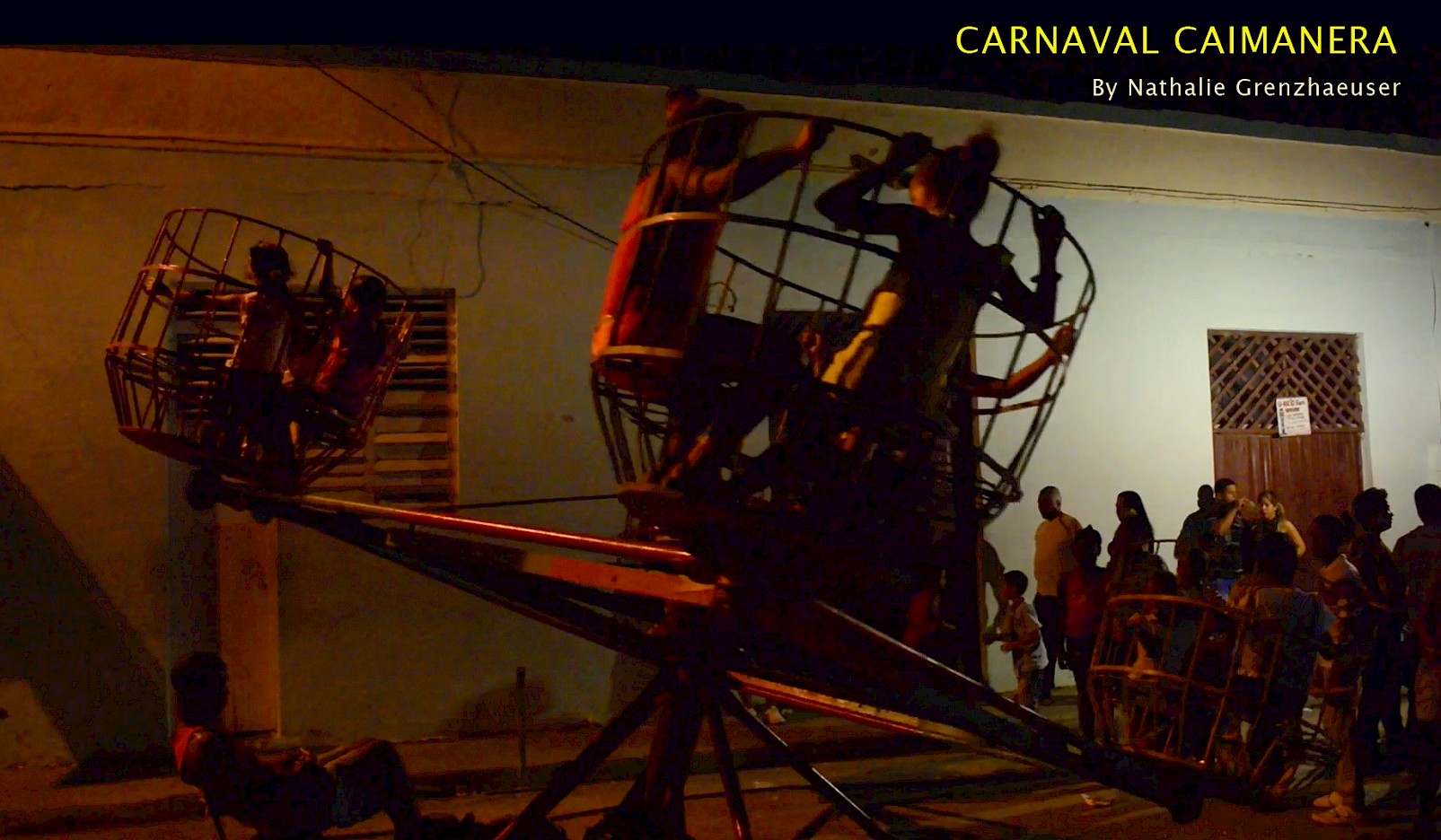 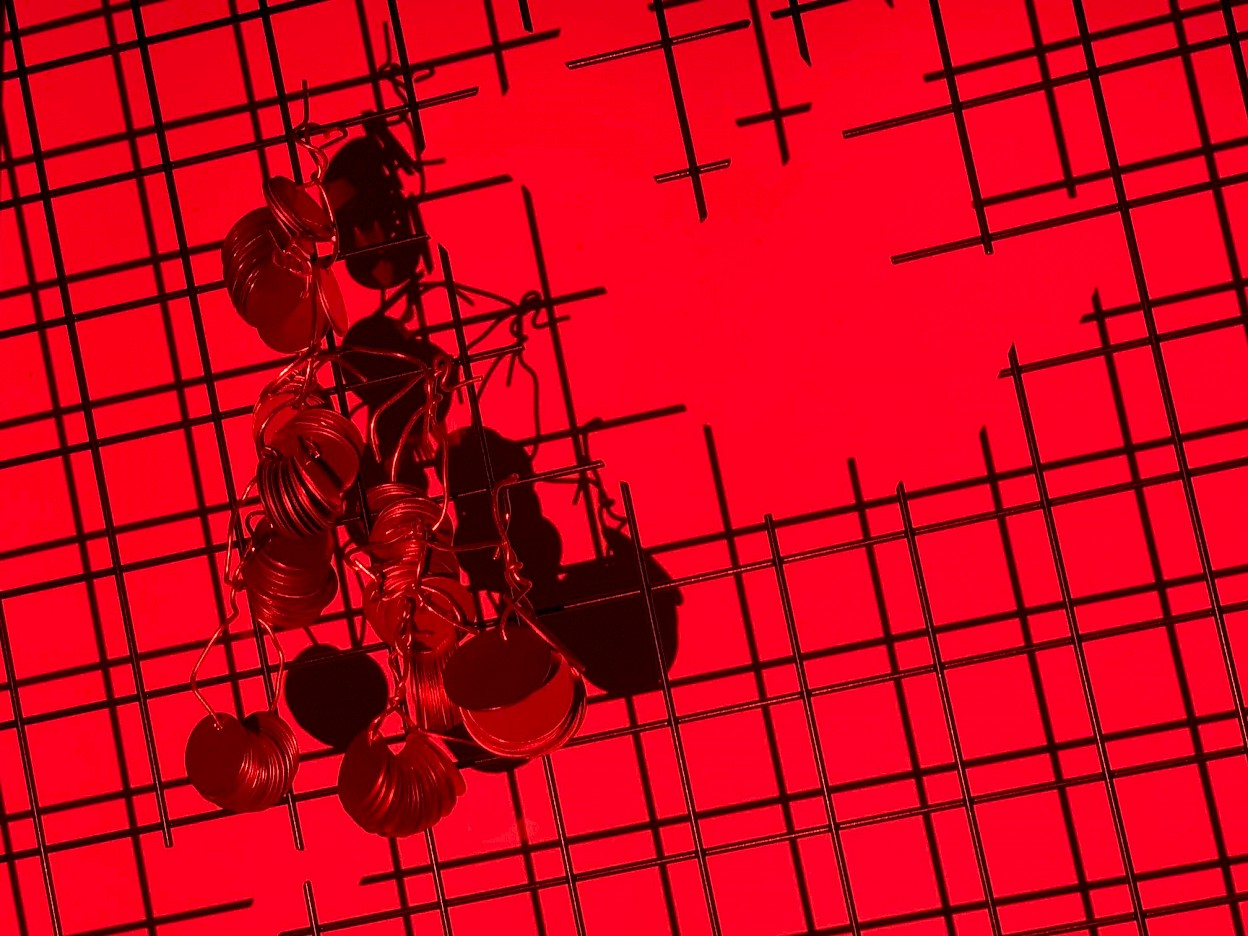 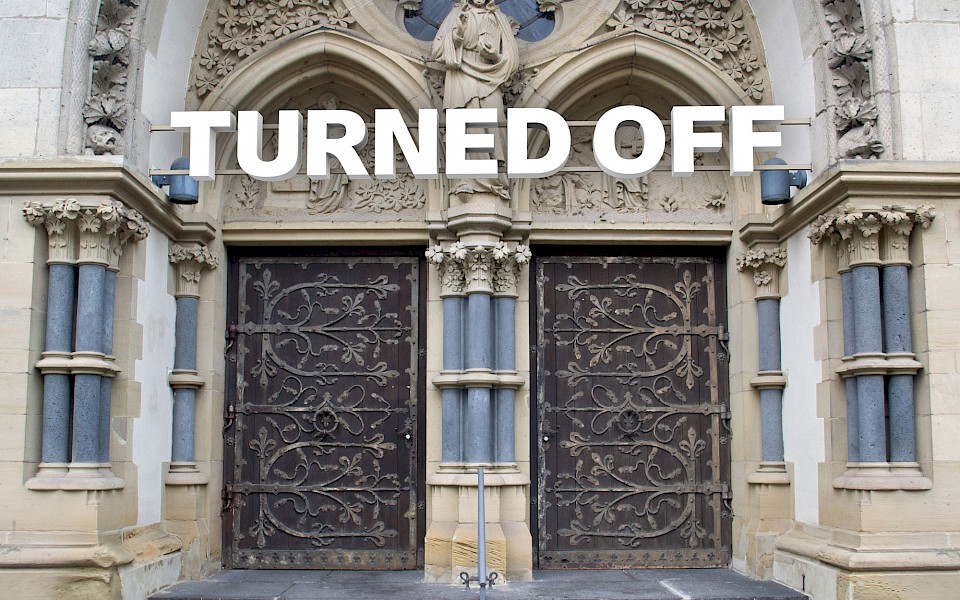 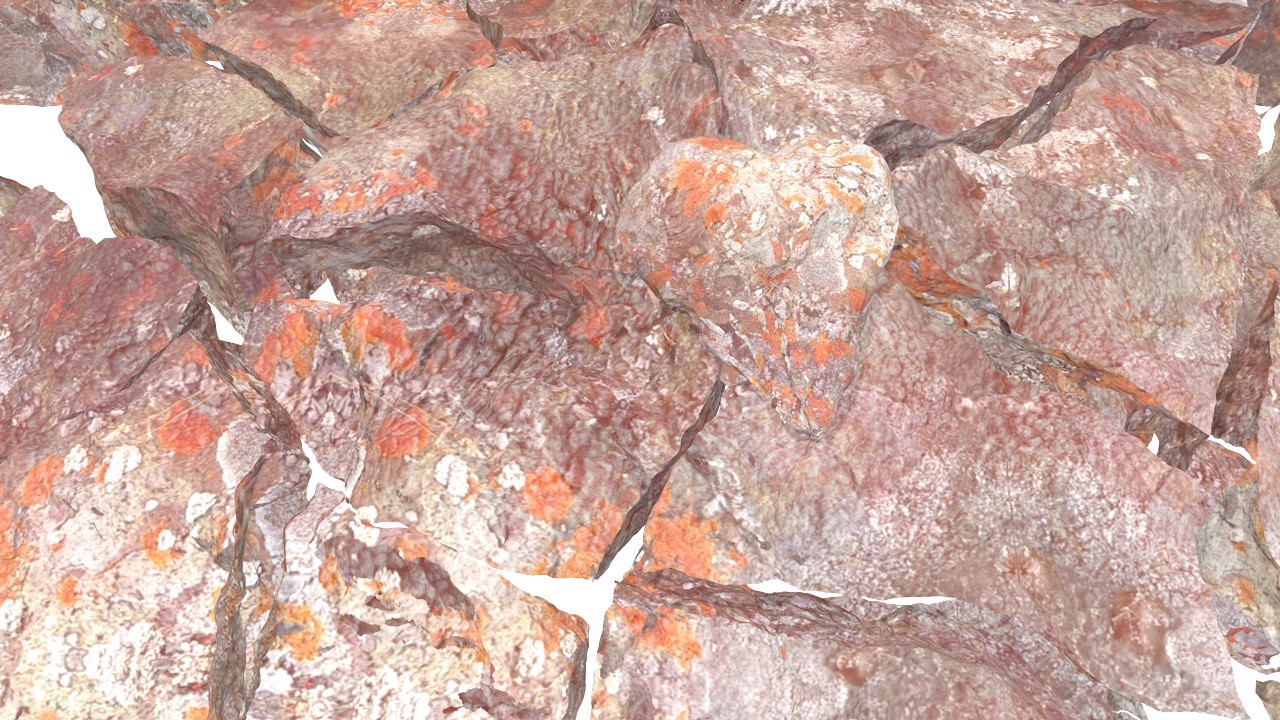 (without visitors due to COVID-19)

“Major American art collectors almost exclusively voted for Trump.” “Is that so? How interesting. Sorry, I have to go now.”

The protagonists of today’s Art System are increasingly forced to consider potential complicity with shady characters in the form of buyers, collectors, and philanthropists. In doing so, there exists a tendency towards the unambiguous, in order to ensure a place on the right side of history. In accordance with the logic of political campaigns, ambiguous, paradoxical, or self-contradictory positions are often avoided.

Contrary to this, enter René Schohe, who in 2013 graduated from the Städelschule (in the class of Christa Näher), and whose current interest lies in markets beyond the overcrowded trail of the gallery-artfair-biennial circuit. Beginning his self-experiment as artist-entrepreneur in 2016, his premise was to create an exclusive, previously non-existent niche for portrait paintings by ingeniously expanding the market, as opposed to indulging in a desolate zero-sum game familiar from the uninhibited neoliberal network economy of the Art System.

The portraits shown in the exhibition, all displaying family members of an opulent and charismatic man, are some of the very few paintings in full colour that were produced according to the aforementioned premise. With hundreds of paintings of Frankfurt’s citizens all kept in greyscale due to conceptual and pragmatic considerations, it may be safe to say that the existence of the full colour portraits can be atributed to the natural persuasive powers of the client, who must have made the artist an offer he couldn't refuse.

In general, the target group is a relatively broad milieu, which features a pop-cultural affinity for clicks, hits, and trends (thus seeking attention and publicity). Also, a distinct preference for non-wiretapped face-to-face conversations in confidence. One of the portraits, for instance, made prominent appearances in the music videos of Frankfurt rappers, which not only led to the skyrocketed notoriety of René Schohe within the realms of social media and German rap music, but also reinforced the credibility of the paintings themselves in smaller, more elusive groups (leading, of course, to numerous new commissions).

The exhibition at hand provides a deeper insight into a world within a world, which exists in the shadow of the world and allows for analogies to a multitude of worlds, which might remain unknown – unless one explores wholeheartedly with body and soul. The ultimate accomplishment, however, may be to do all this whilst trying to stay incorruptible, holding on to one’s own personal values and attitudes for as long as possible.