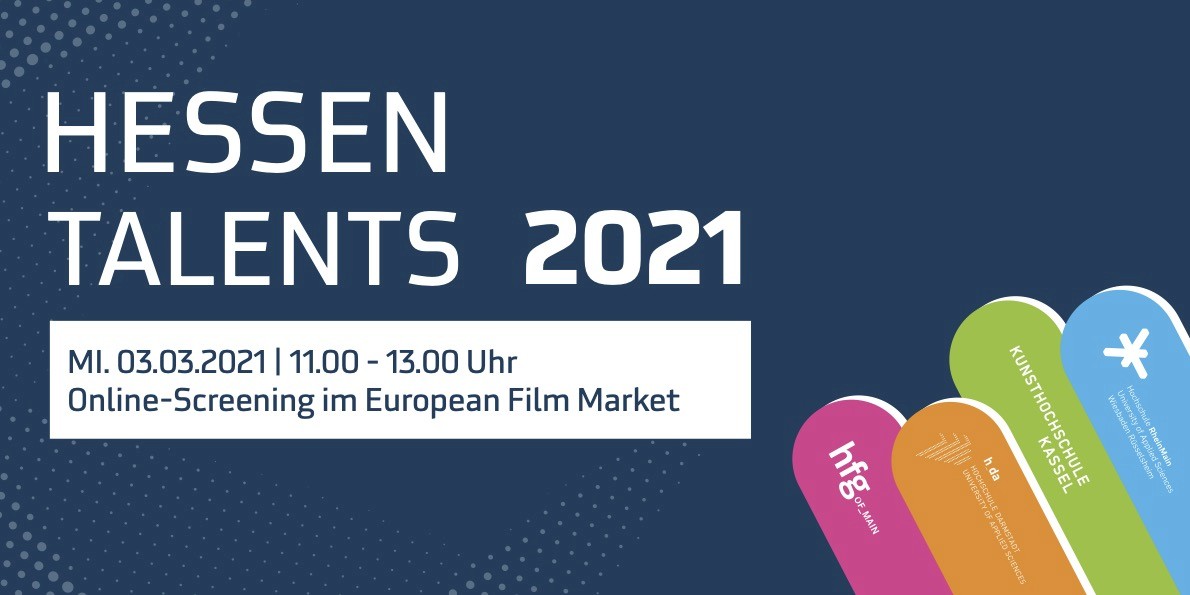 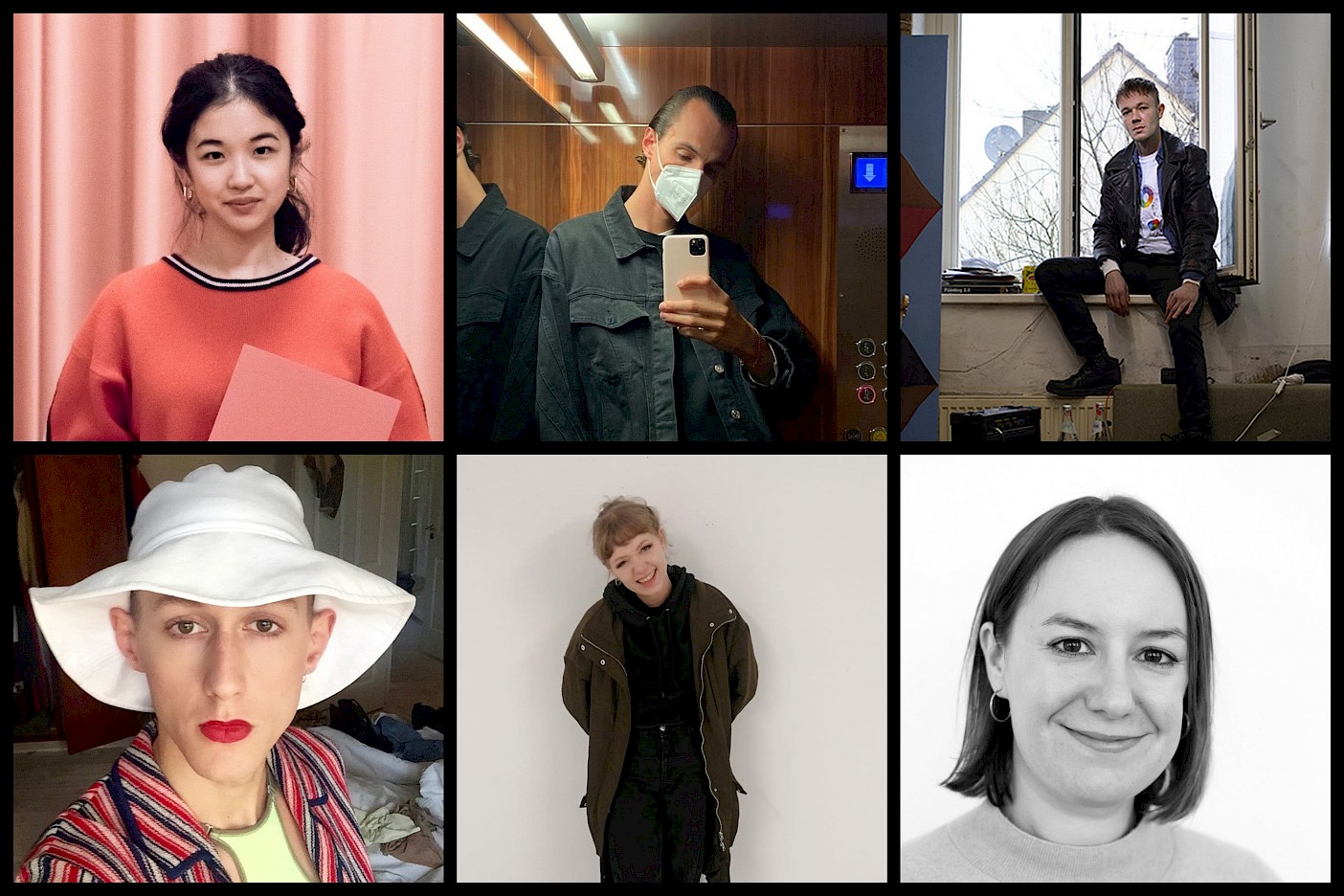 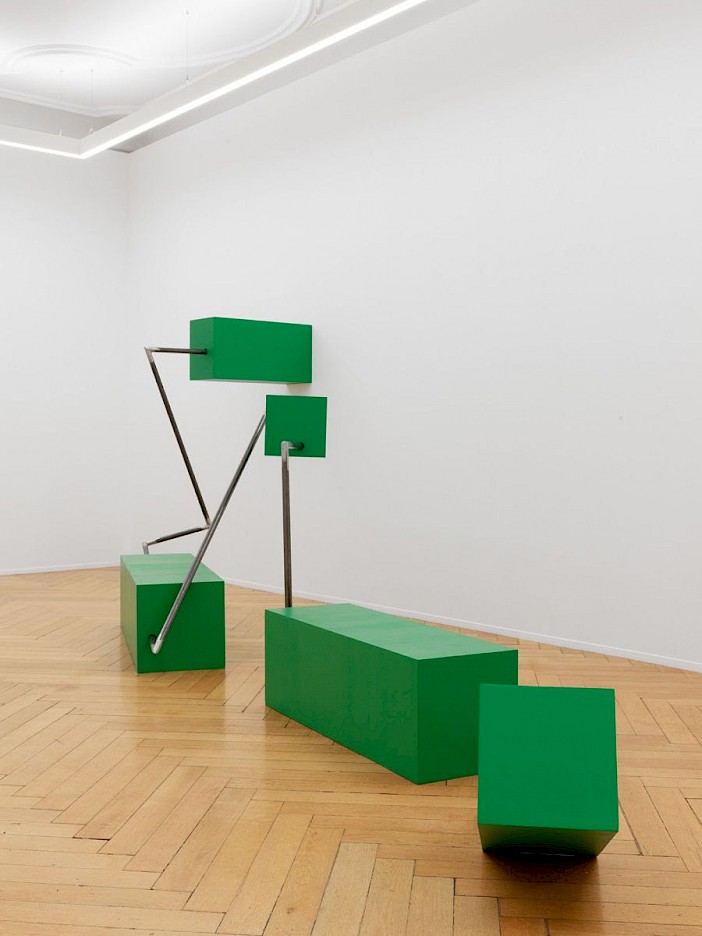 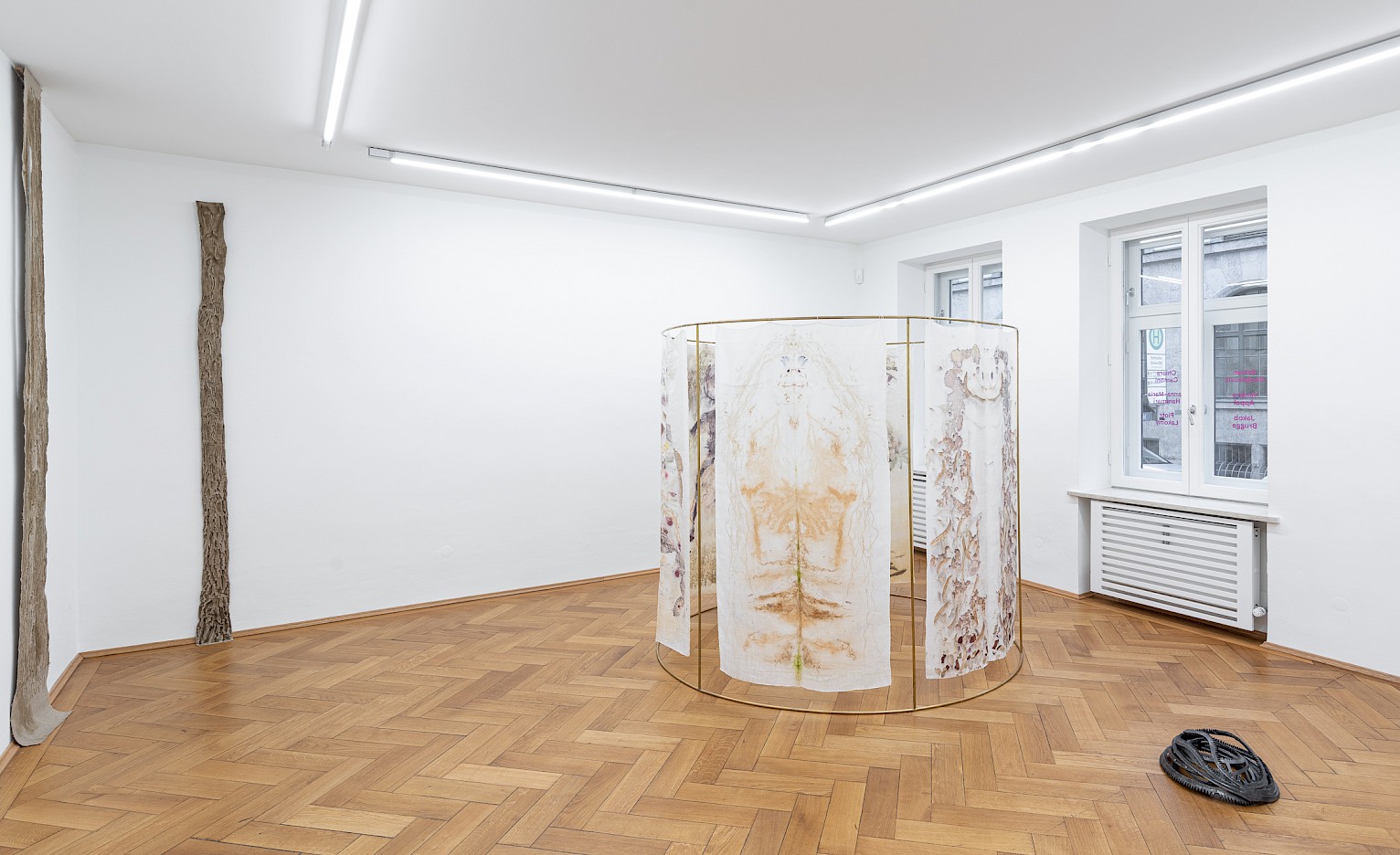 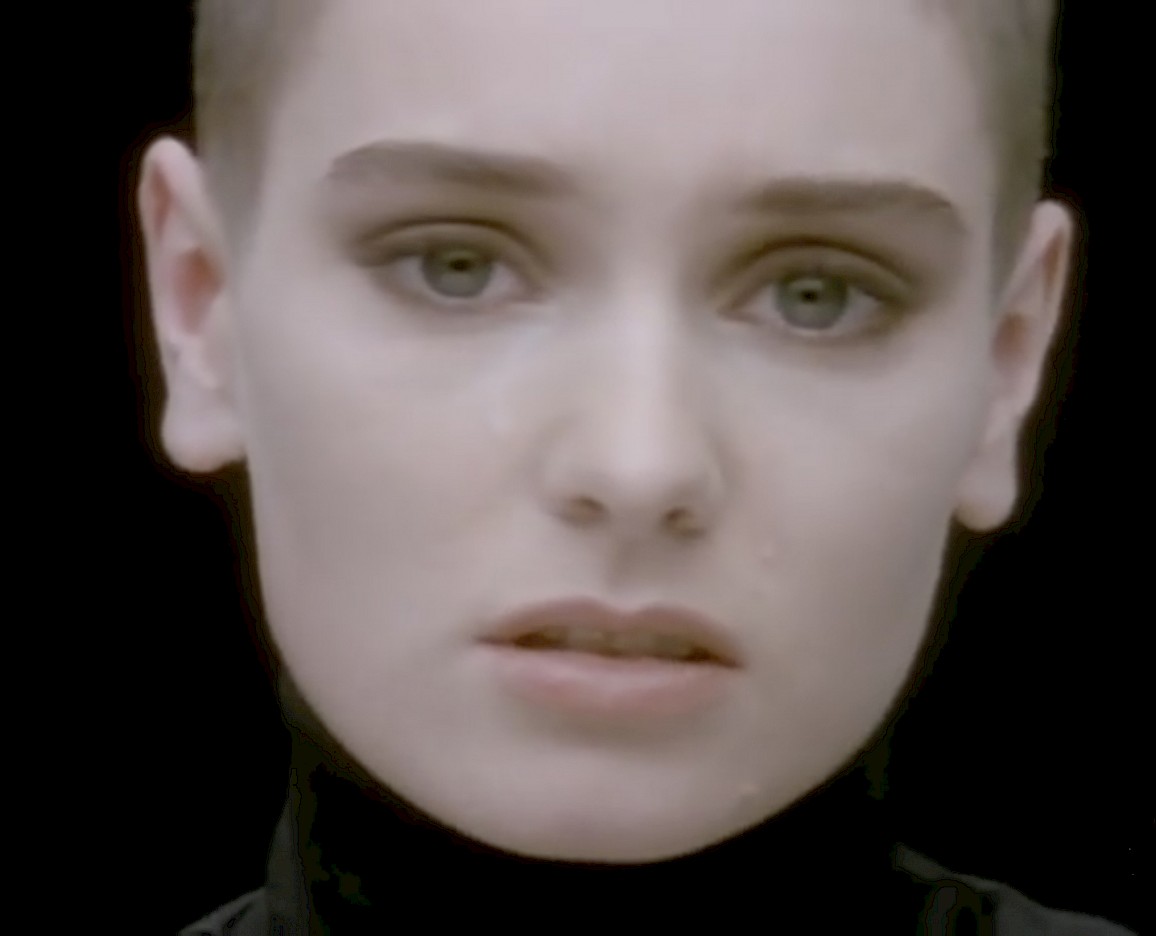 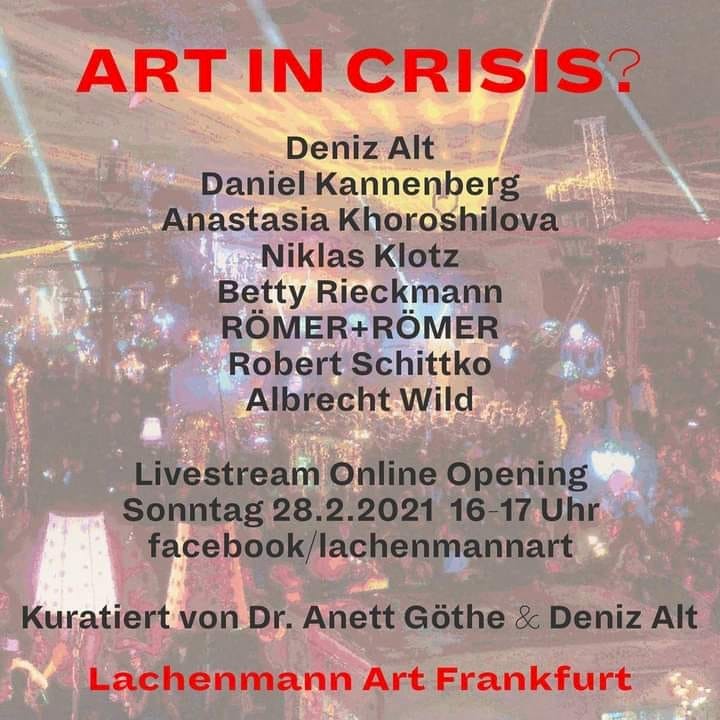 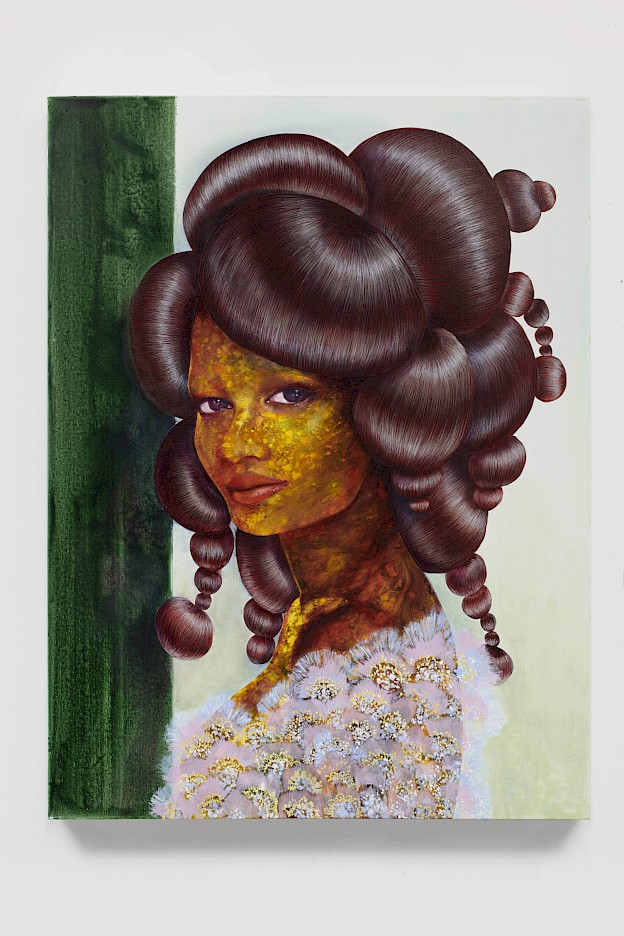 The program goes live February 24th at 5pm at this link https://mariaeditions.pmvabf.org and shows until midnight, February 28th

Sea shanties were invented so that sailors at sea would keep calm. The chances of the ship sinking and the crew drowning were very high. The shanties were sung and the sailors would stay calm. Sailors are told to always look forward and never look back. As long as sailors look forward they see the vast and never ending ocean. If sailors happen to look behind they see the monstrous waves creeping up behind them, sometimes hundreds of feet in height. It’s a strange phenomenon that as long as the ship is sailing forward with the waves, the waves the ship is on seem invisible and go unnoticed. It’s only when sailors look back that they realize what they’re going through. Similarly, lullabies are sung to distract children. A child is faced with the wants and needs that accompany being alive. A song is sung to soothe the child. The child has little control and must rely on another person to satisfy their basic needs. The lullaby reminds the child that they are not alone.

Stories are as old as humans. We need stories to teach and to learn and to grow. Pictures and words and songs were invented so the generations could pass on stories. Through oral traditions, songs and stories have been kept alive in cultures for thousands of years. The tradition of storytelling precedes all forms of writing and picture making, and even the earliest known farming practices.

Often songs and stories are overlooked parts of video art and experimental film. Our world has gone rogue. What stories shall we tell our children of this turbulent time and what songs shall we sing to soothe our souls. Please enjoy this selection of videos.