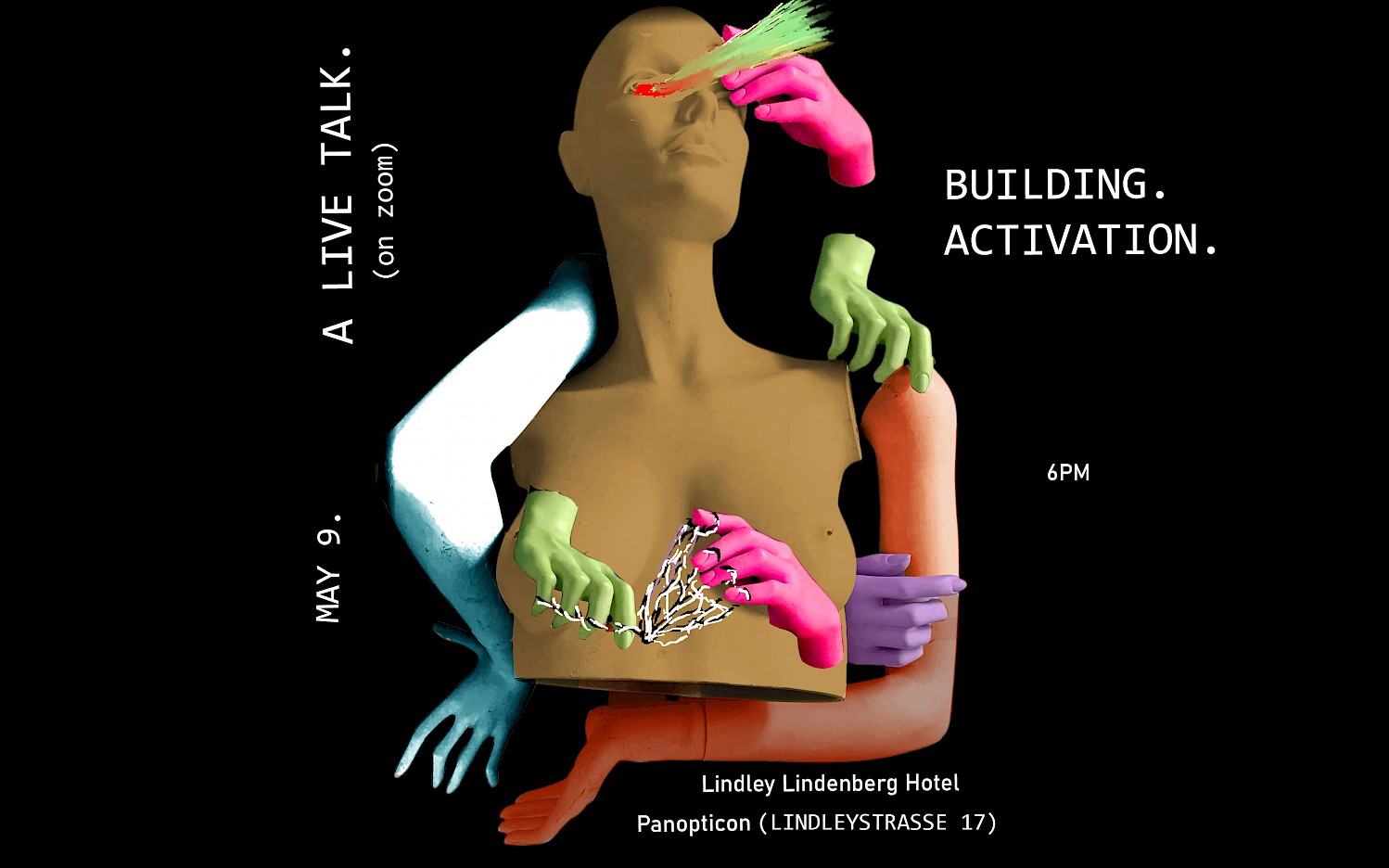 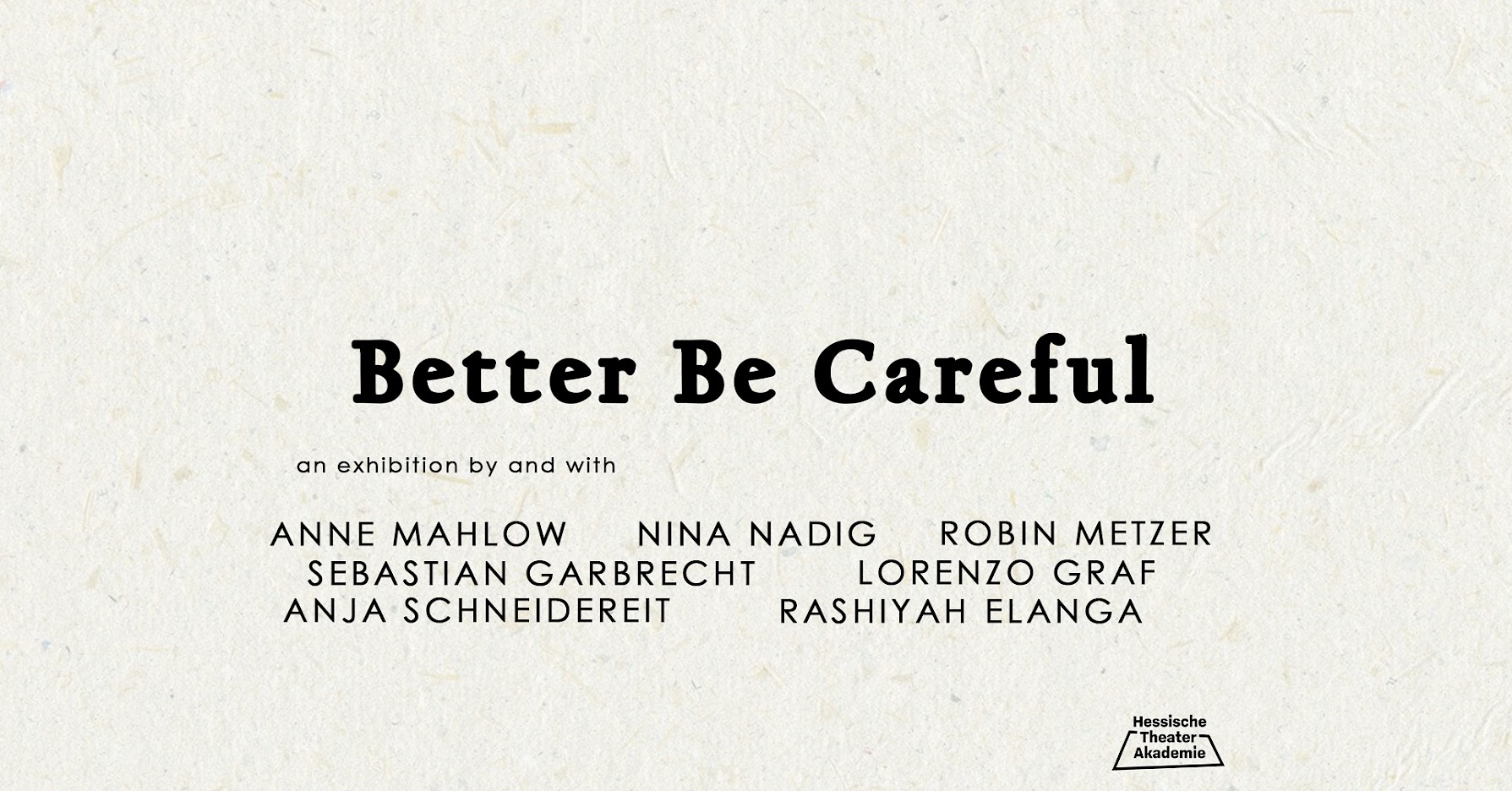 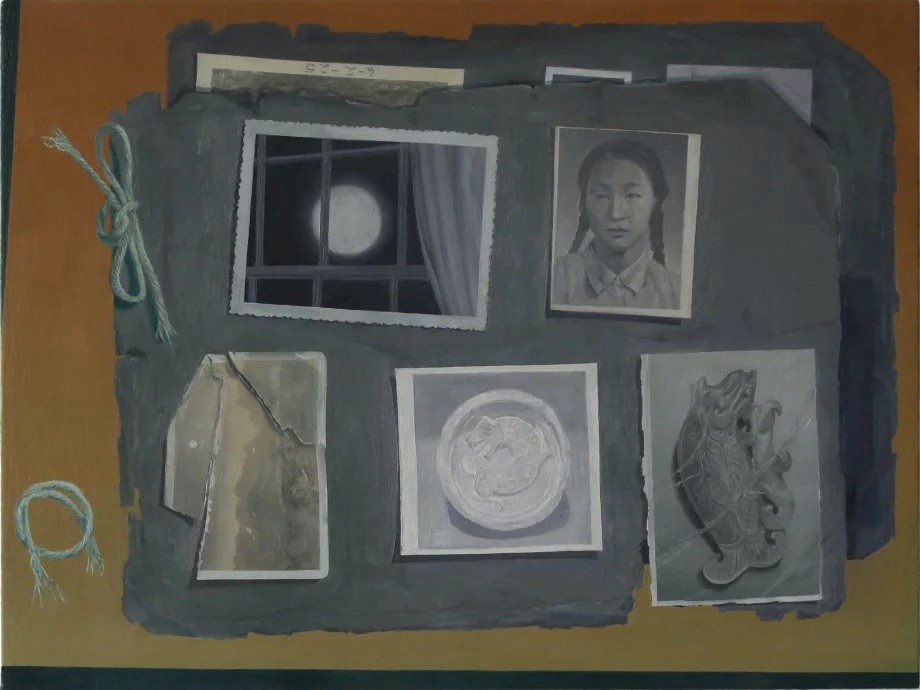 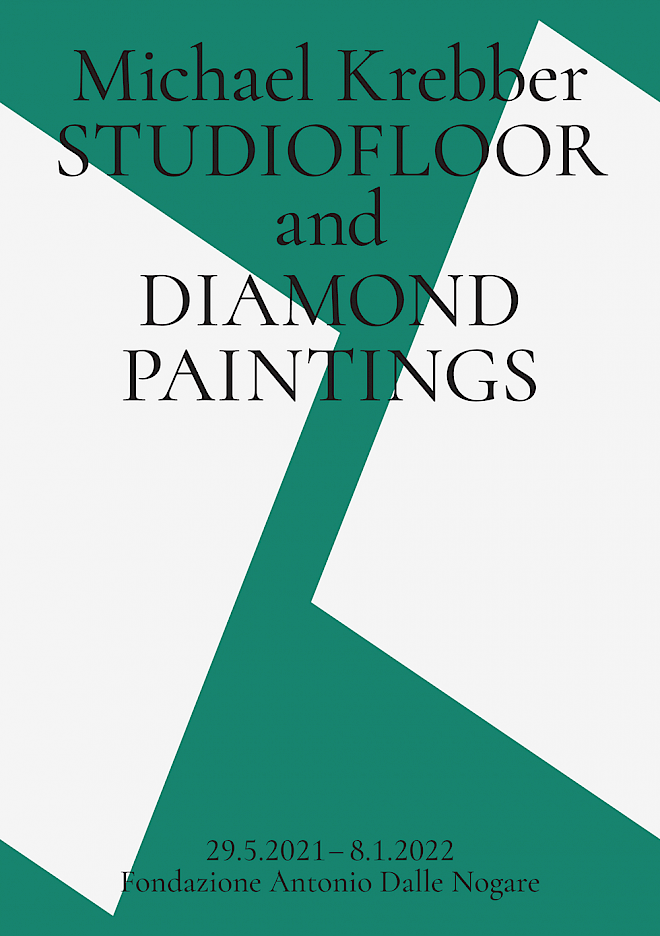 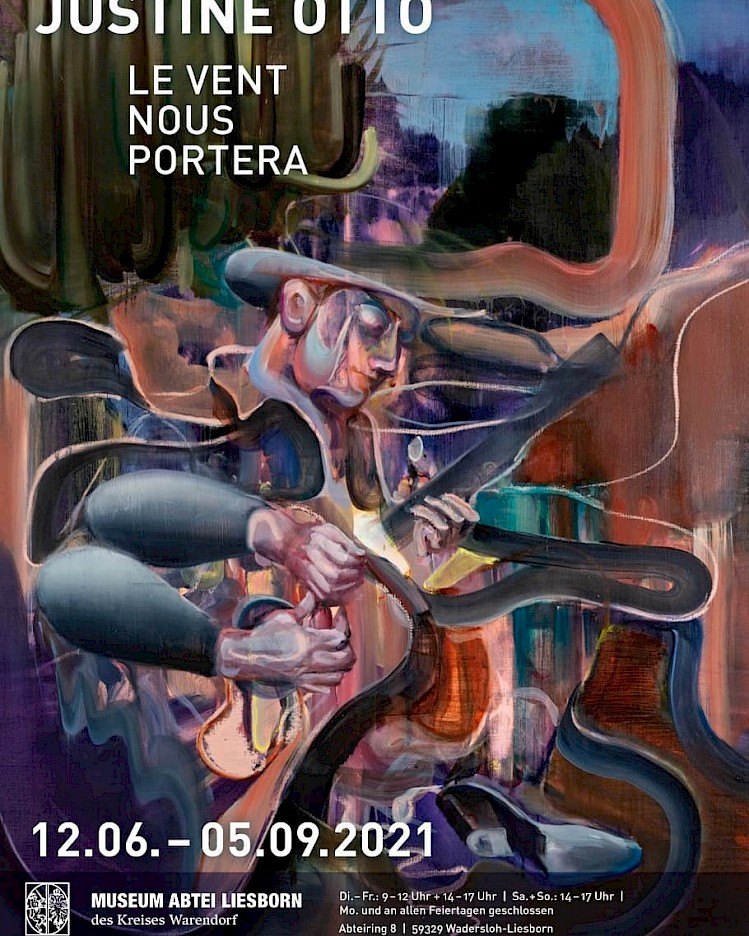 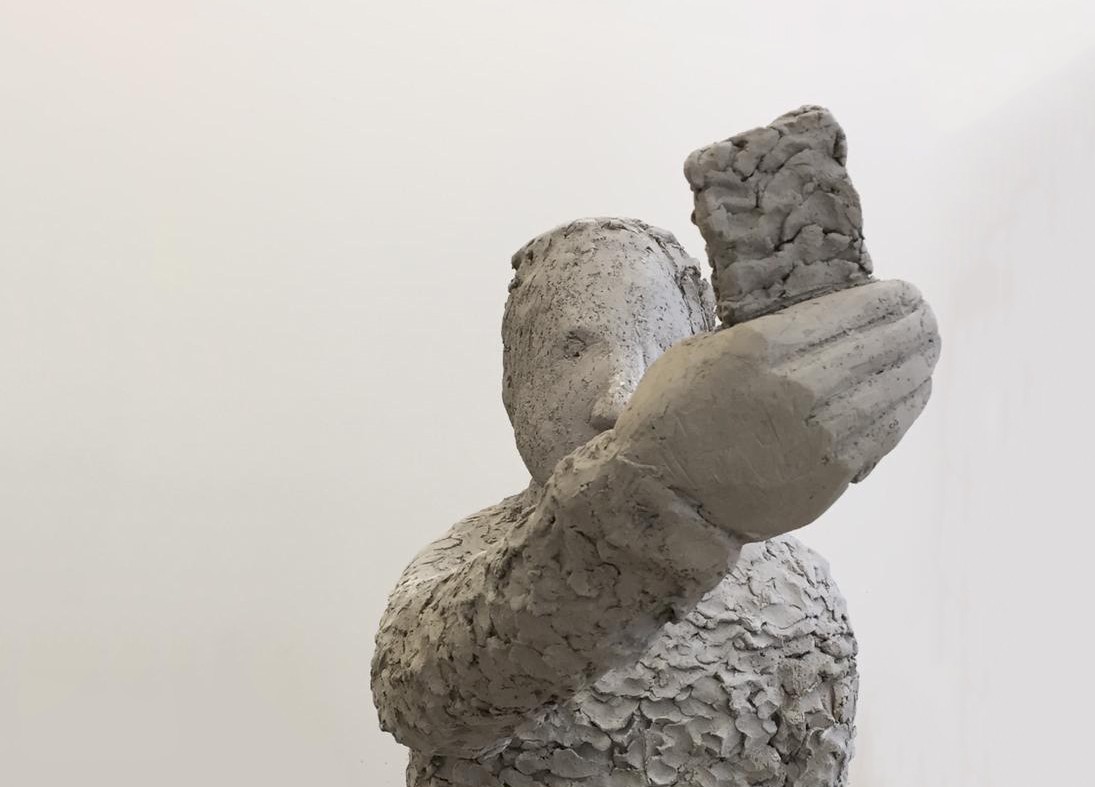 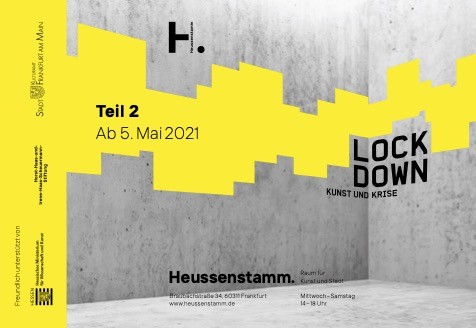 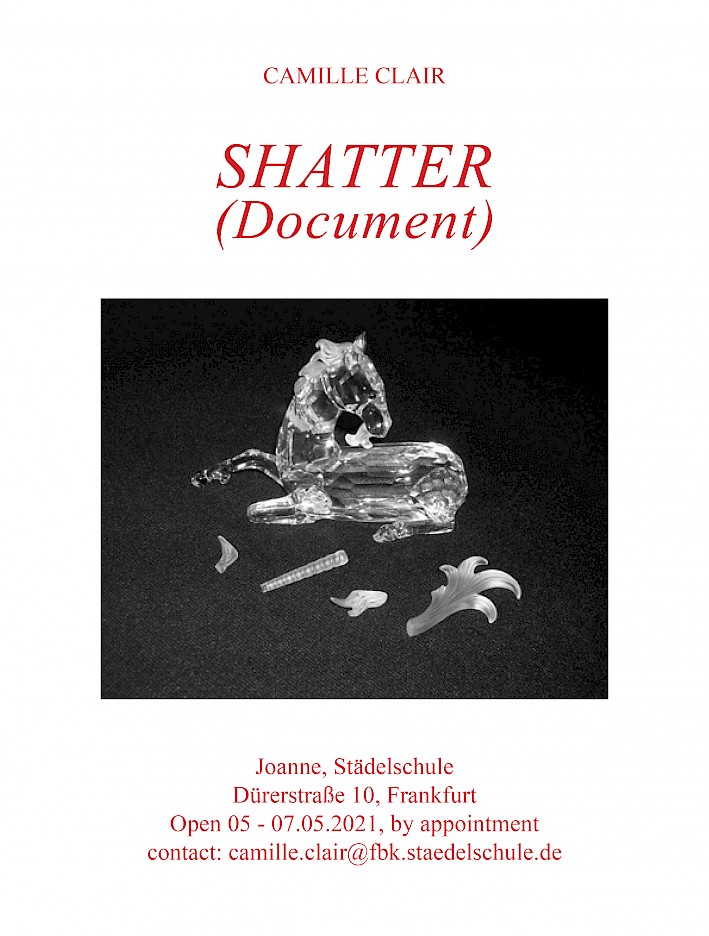 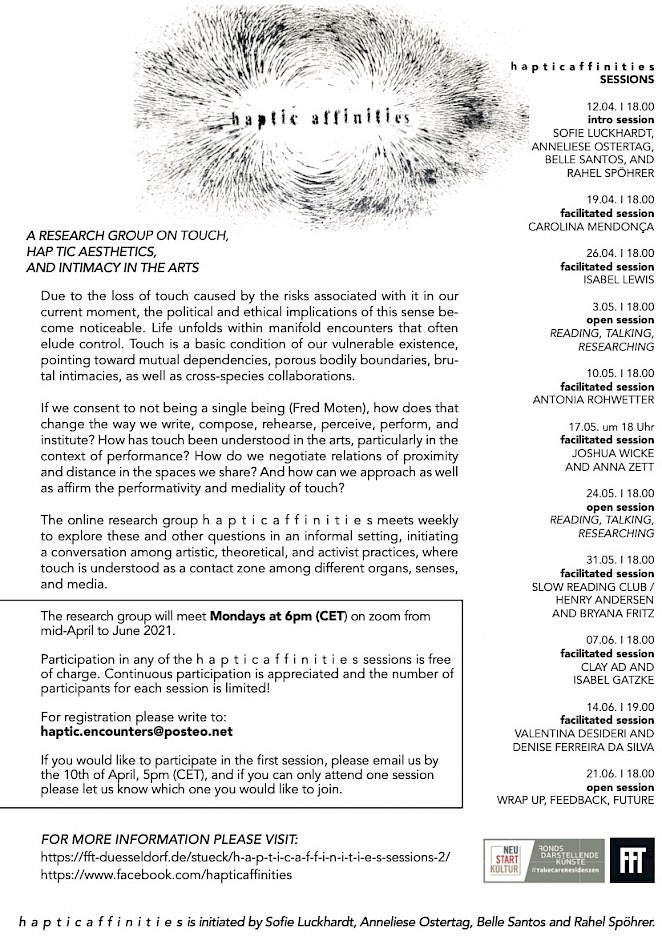 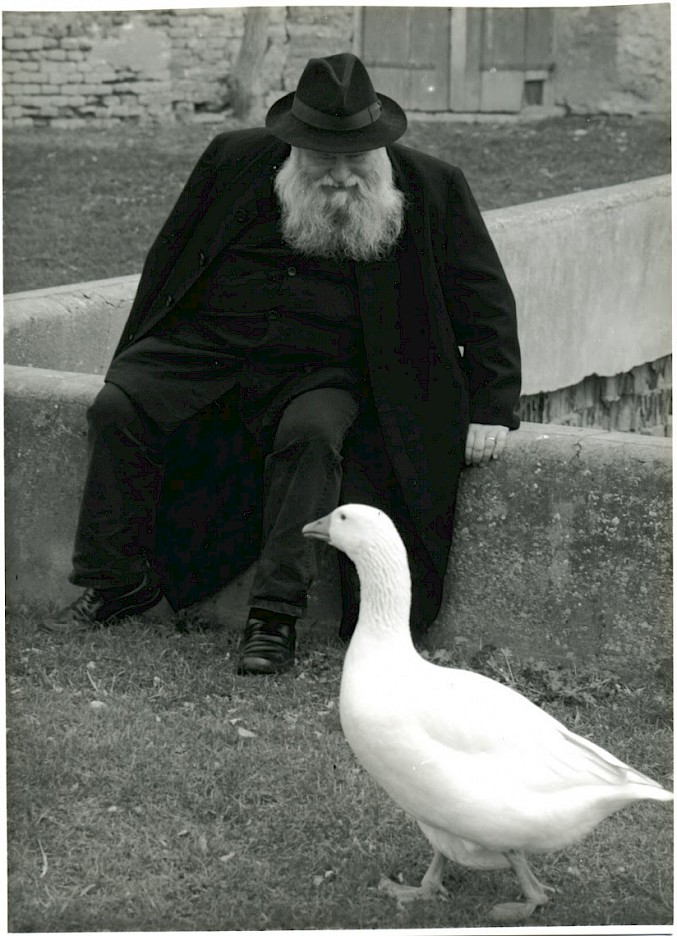 His actions are performed with noise orchestras, screaming choirs, and amplified instruments. In addition to the Orgien-Mysterien-Theater, Hermann Nitsch has also created numerous autonomous musical works, for example, the Island Symphonie, an array of chamber music pieces, and compositions for organ. Hermann Nitsch will perform one of his organ compositions in the Heiliggeistkirche in Bern on November 16 as a contribution to the Saint Ghetto festival hosted by the Dampfzentrale Bern

Valerian Maly (*1959 Tübingen, lives in Bern) is a performance artist, lecturer, head of the Performance Art study course of MA CAP at the Bern University of the Arts, curator and publicist of performance-based projects and exhibitions.