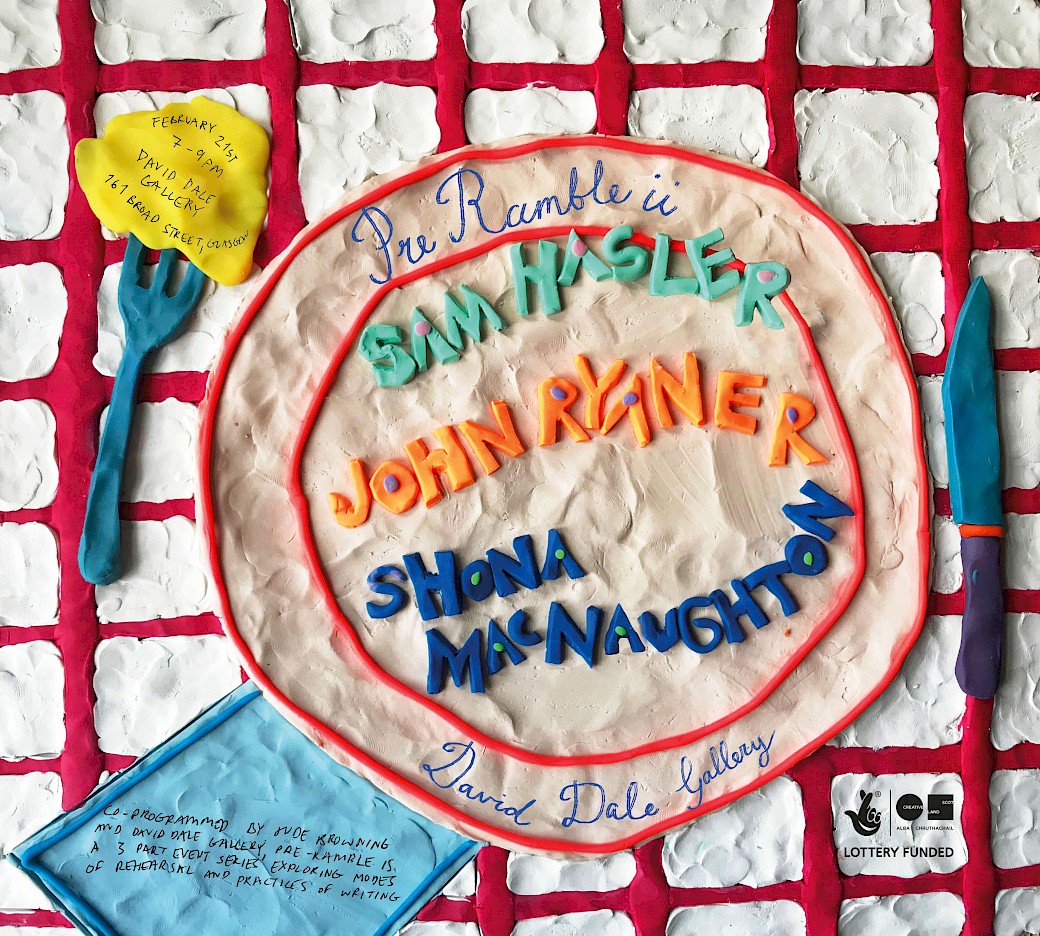 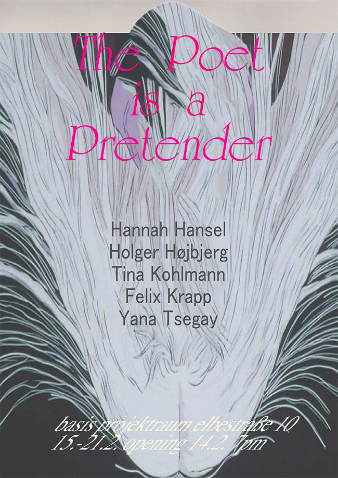 The Poet is a Pretender 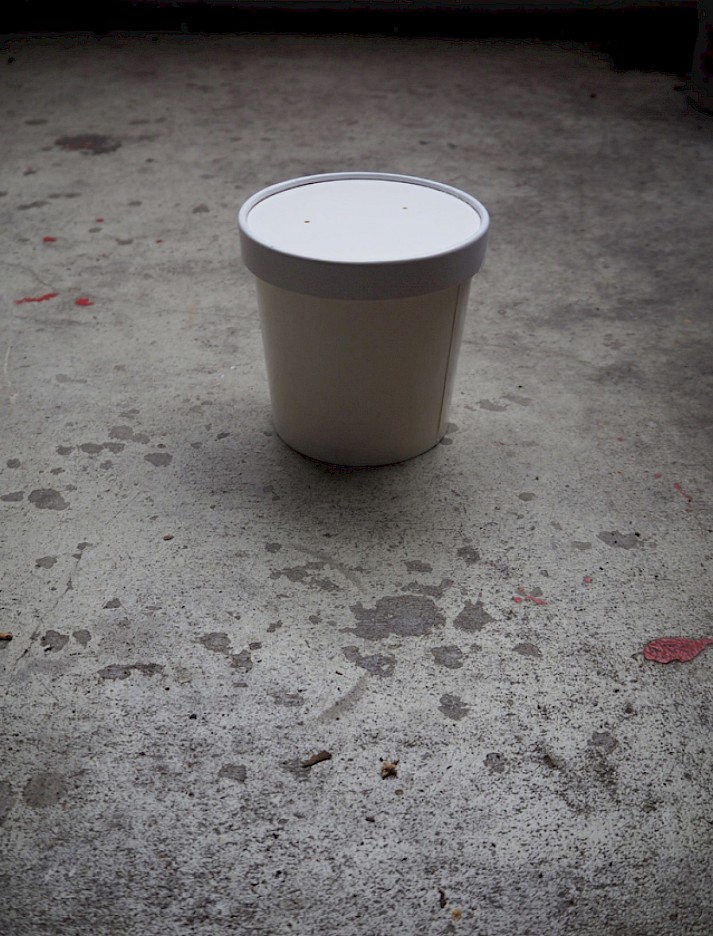 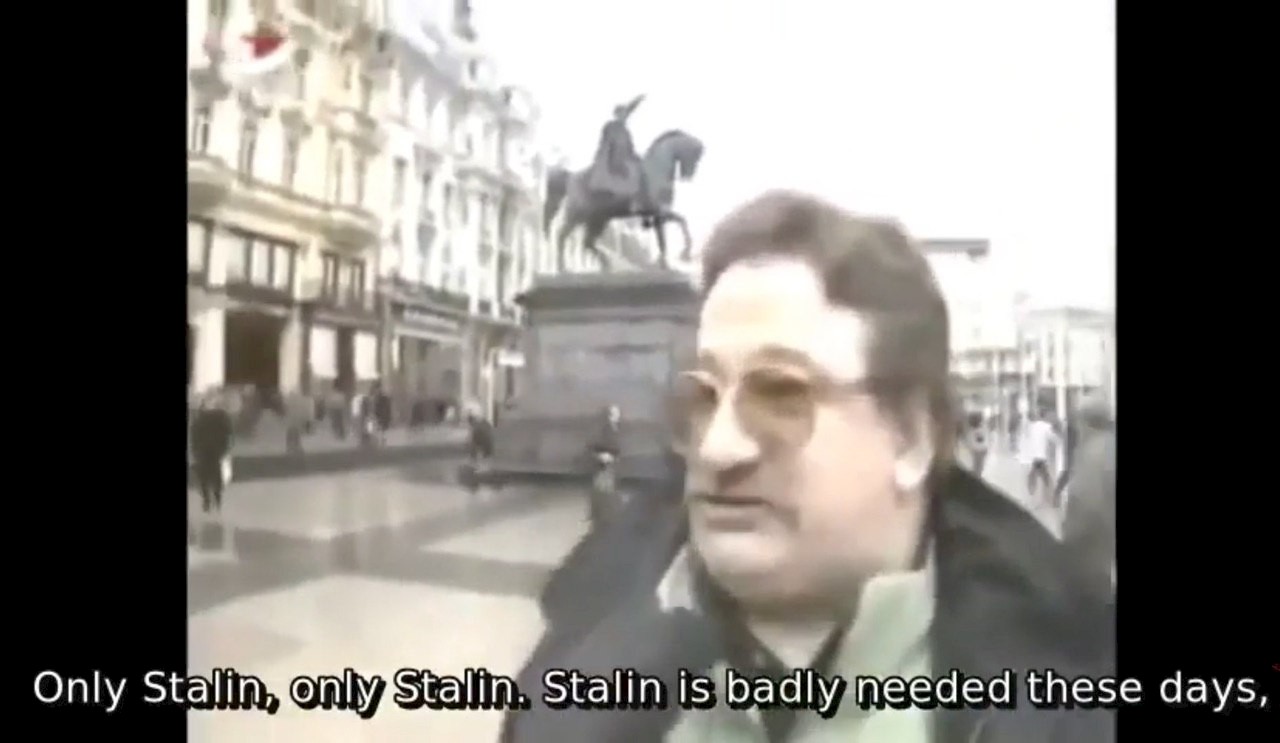 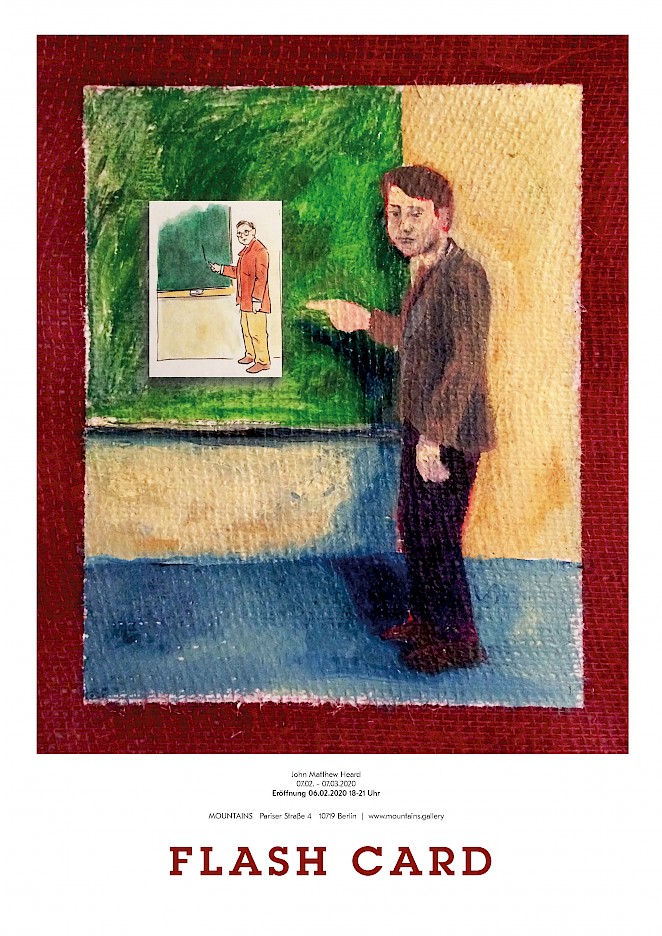 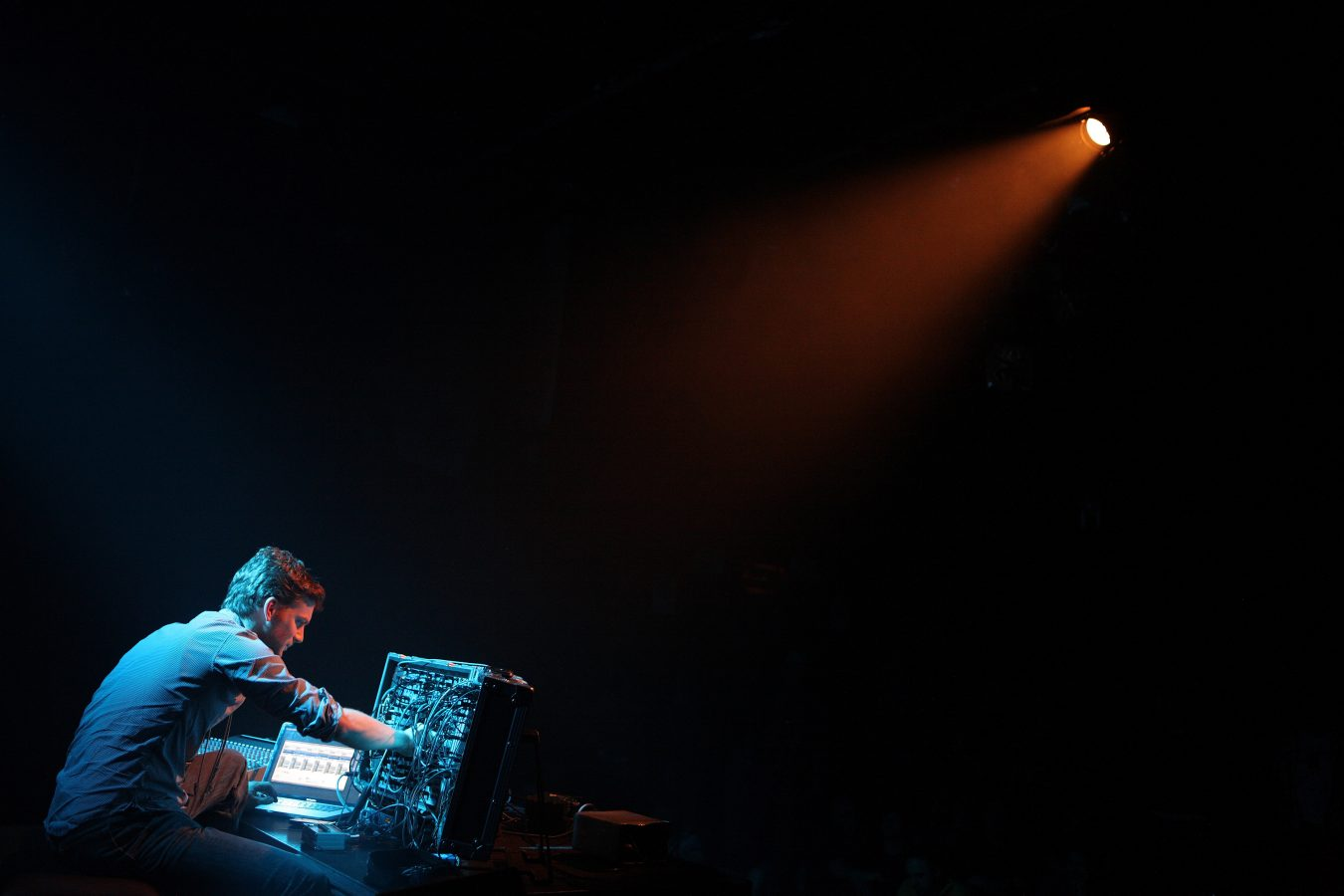 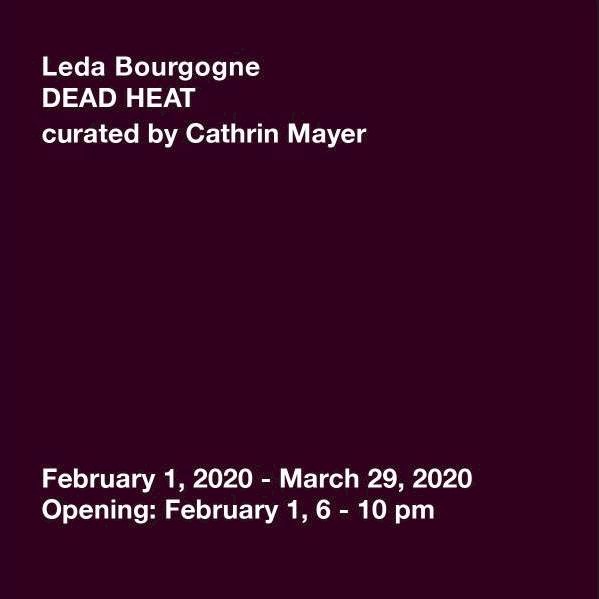 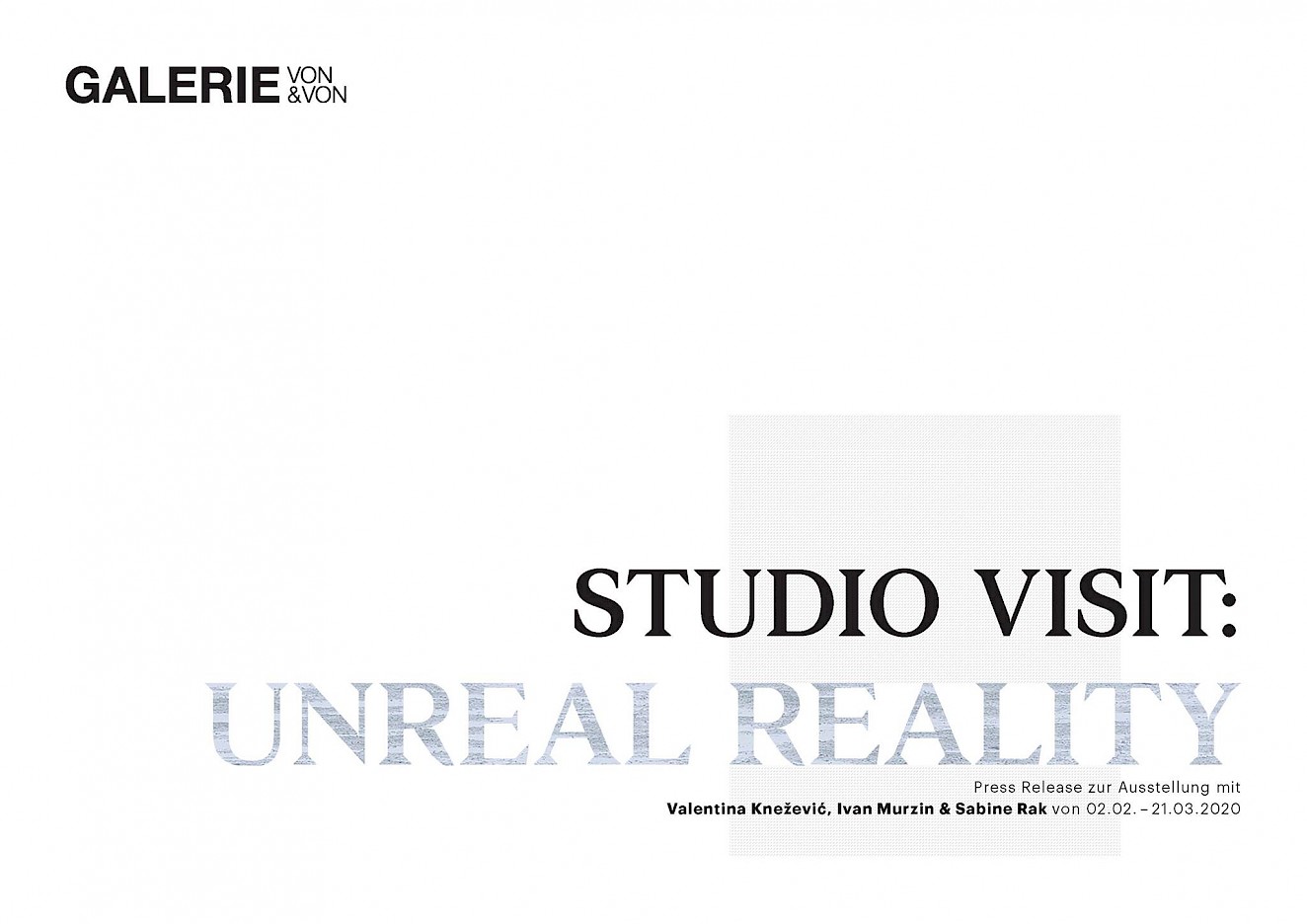 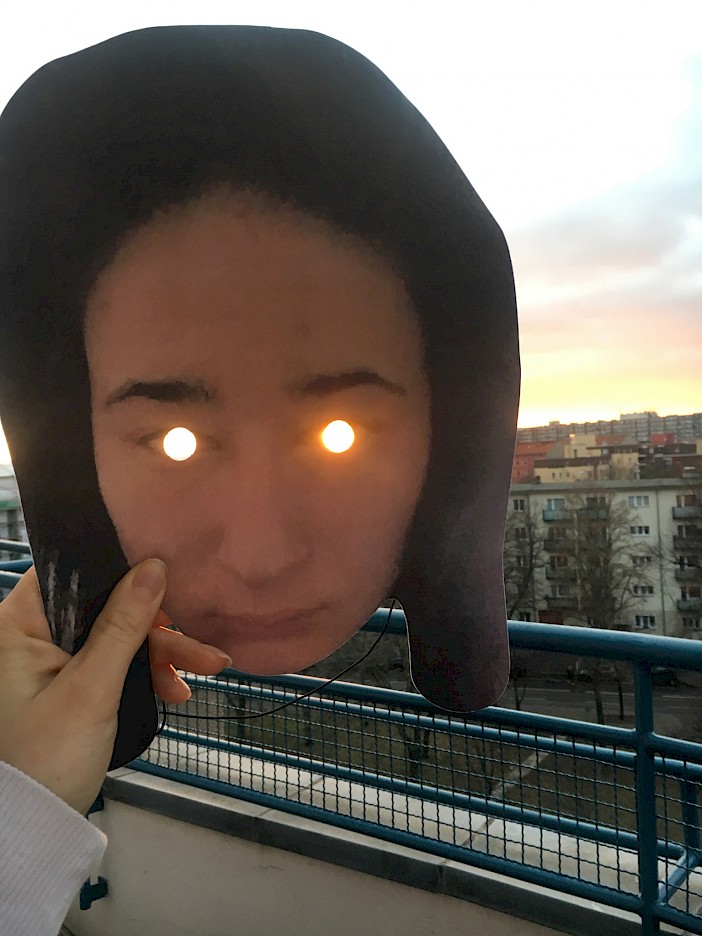 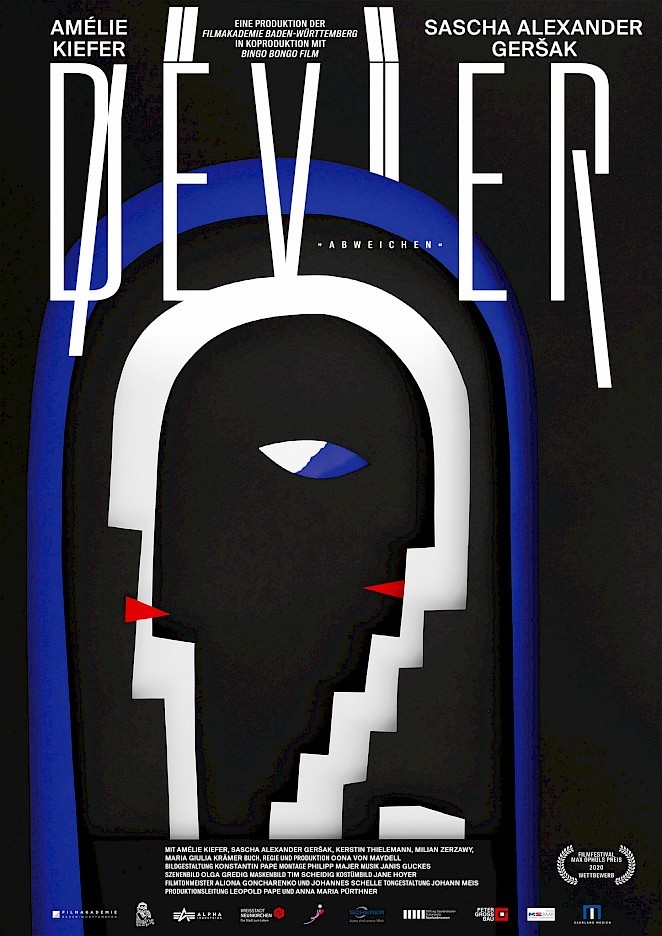 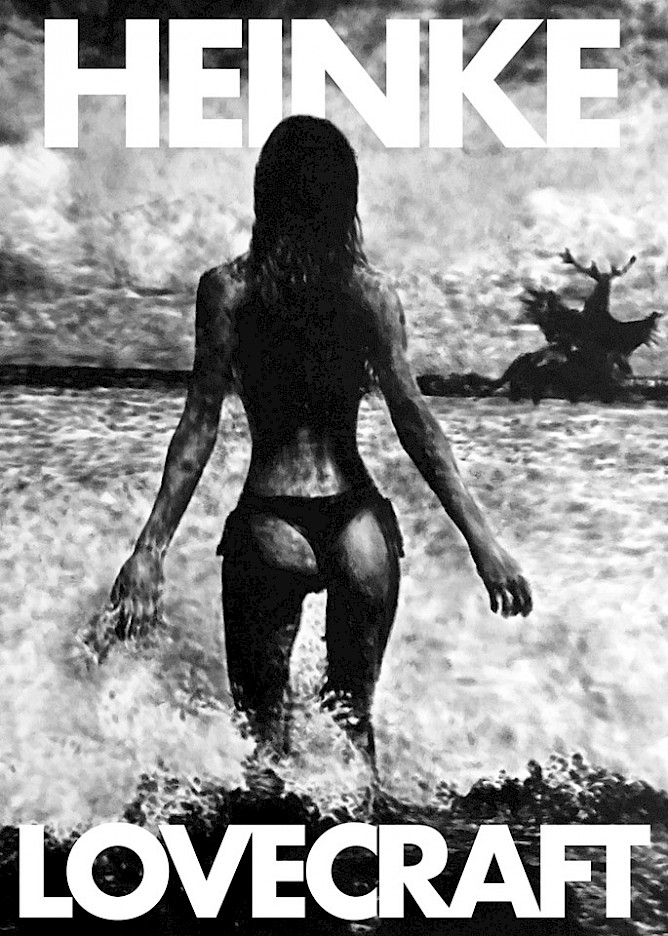 A woman stands in the surf, her arms stretched wide. Her gaze is fixed on the horizon, where a horned creature has appeared. Its gigantic body unites features of a stag, a bird and a horse. The creature’s wings are raised in unison with the woman’s arms, as though the two were sharing a language and a deep connection.

The title of the painting is also that of the exhibition: Lovecraft. The intellectual proximity to the so-called father of fantastical horror H. P. Lovecraft can be found both in the creation of myths and in the disturbing yet beautiful worlds that may be entered, as well as in the transposition of feelings into a narrative image. Throughout his life, Lovecraft fought for his work to be recognized as literature. He was obsessed with work, and labored hard in addressing deep questions of our existence and the trauma of both social and intellectual rejection. For Heinke, both of these factors are not only understandable but belong to his daily repertoire. His paintings thus contain enchanted safe havens in which outcasts convene. None of this should however be read as escapism: It merely describes both creative solitude and intimate moments in relationships that are misunderstood by outsiders. What they have in common is that they mark moments of calm before the cynical world characterized by self-interest breaks through once more.
The name Lovecraft also relates to Florian Heinke’s work in terms of meaning: It is made up of the two words “love” and “craft,” and it is these two notions that also form the basis of Heinke’s paintings. He doesn’t need much else; black oil paint and canvas suffice for him to conjure up his worlds.

The medium is not the message here, but the carrier of intellectual content. Content formed from experience, conversations, and the ever-valid primal feelings of love, anger and fear.

The last ten years of his work in acrylics are portrayed in two artist books; book number three for the new phase of oil painting is already in planning. Florian Heinke’s paintings are represented in numerous German and international collections.