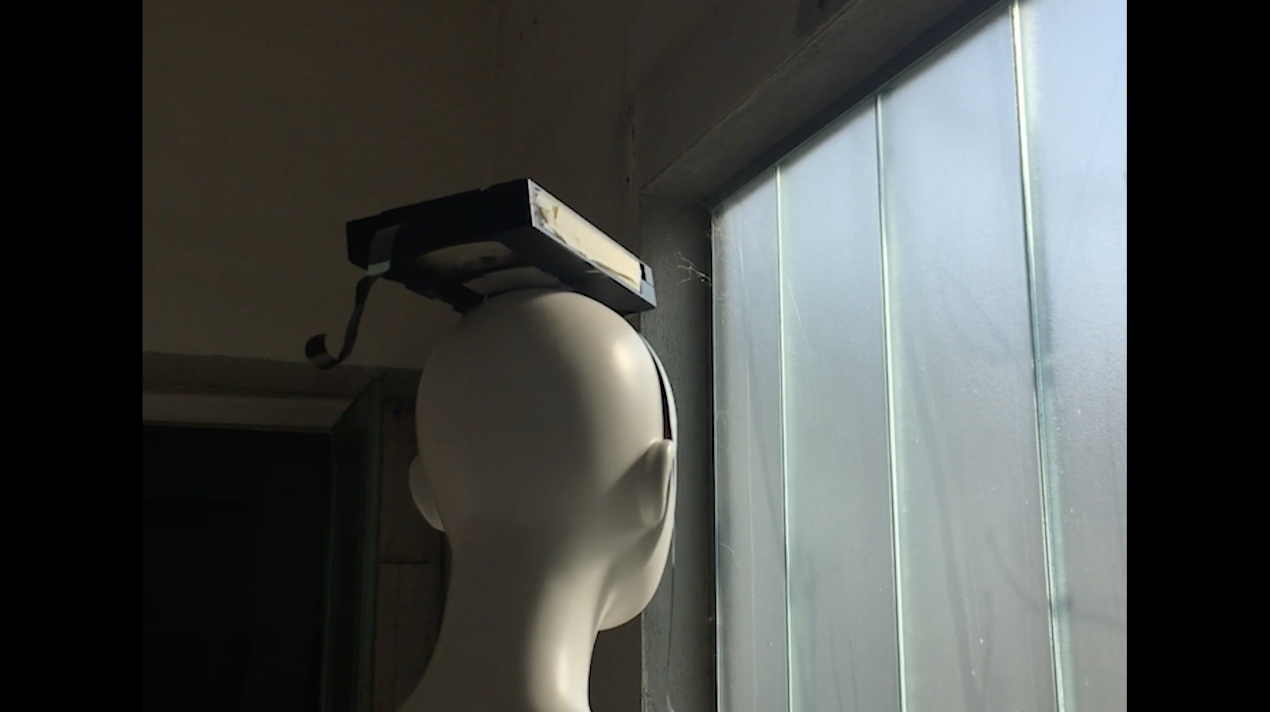 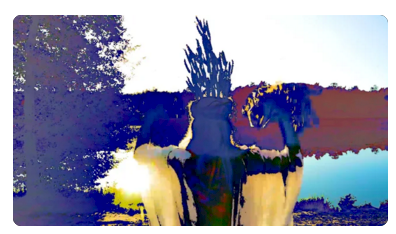 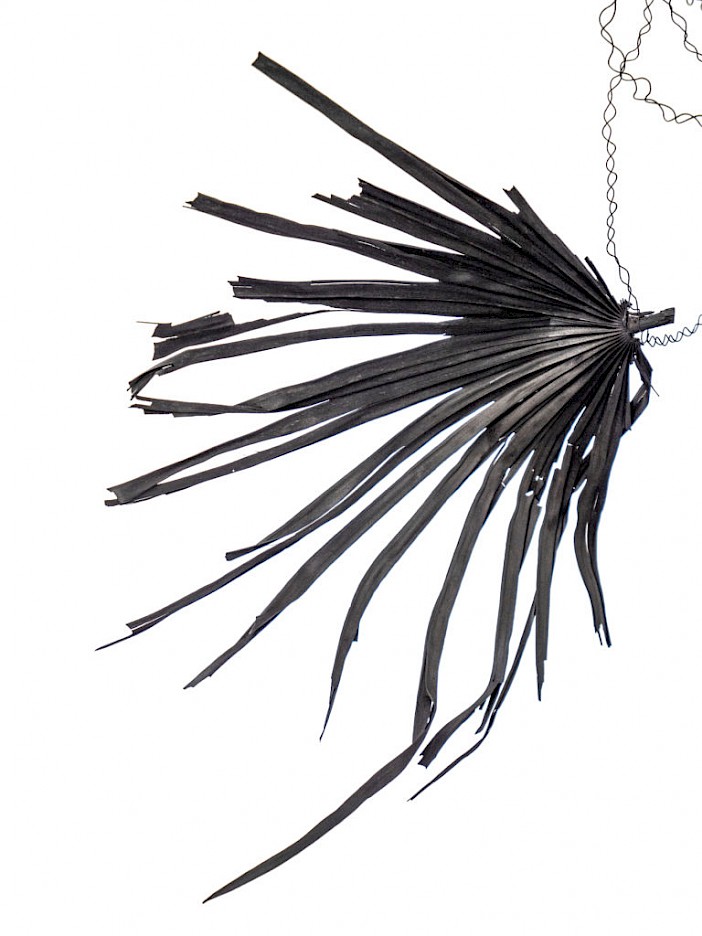 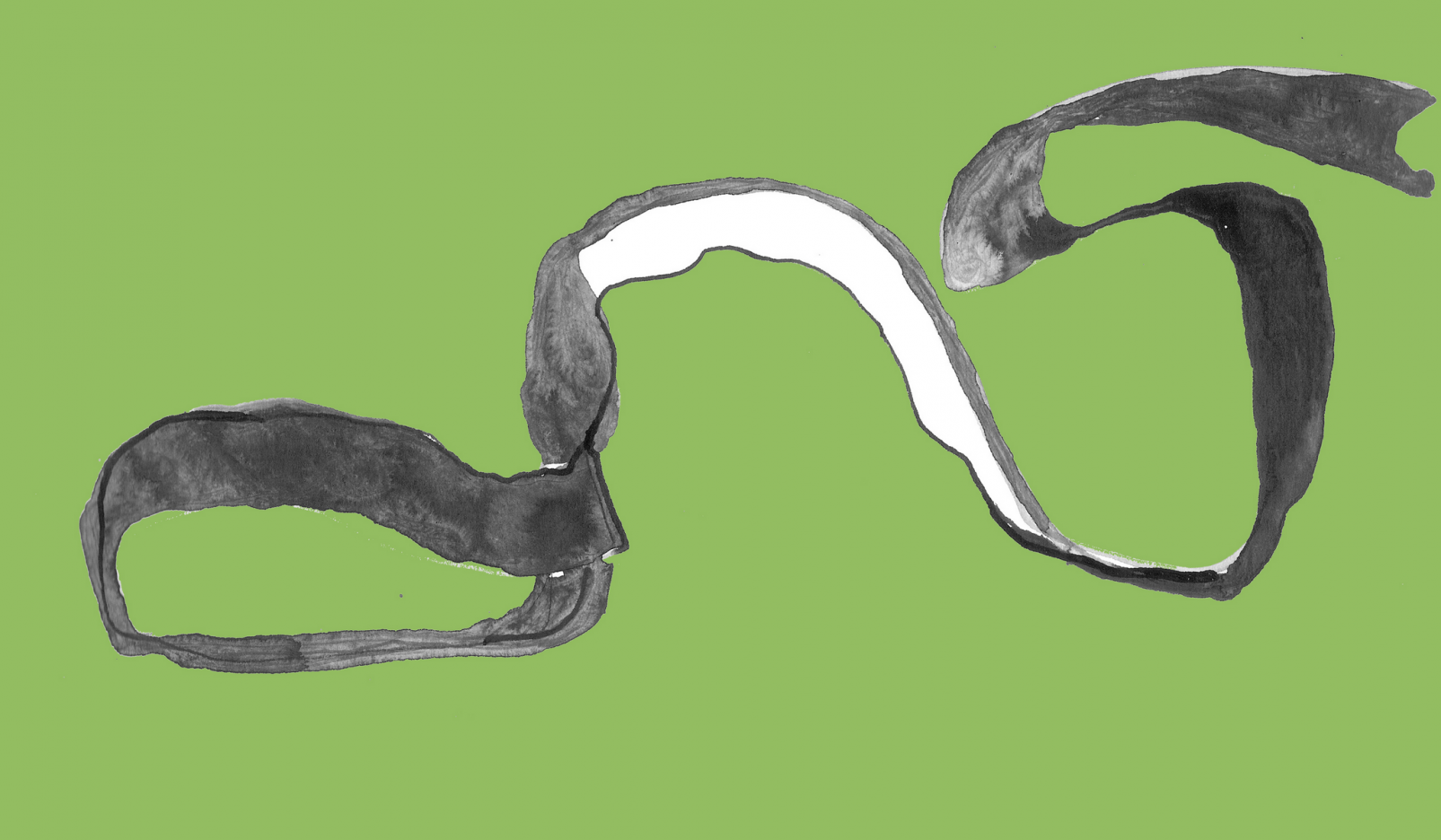 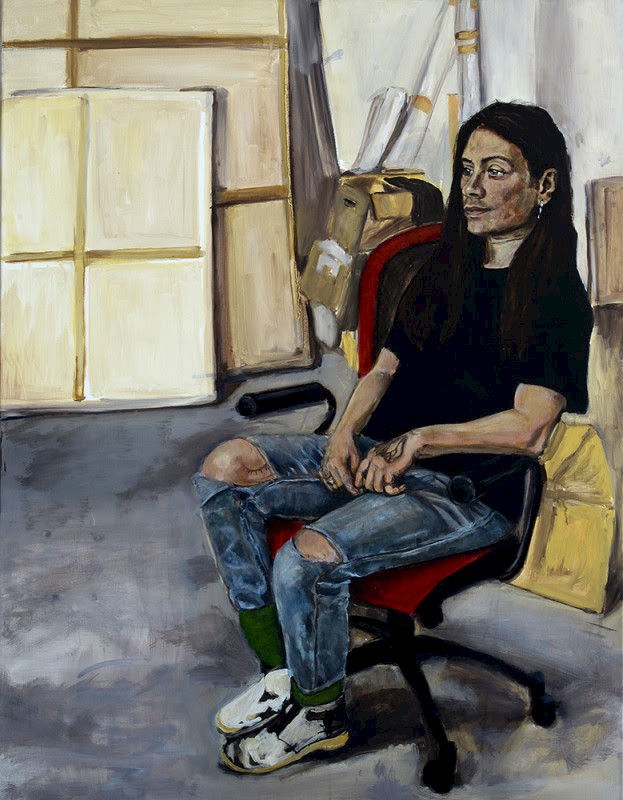 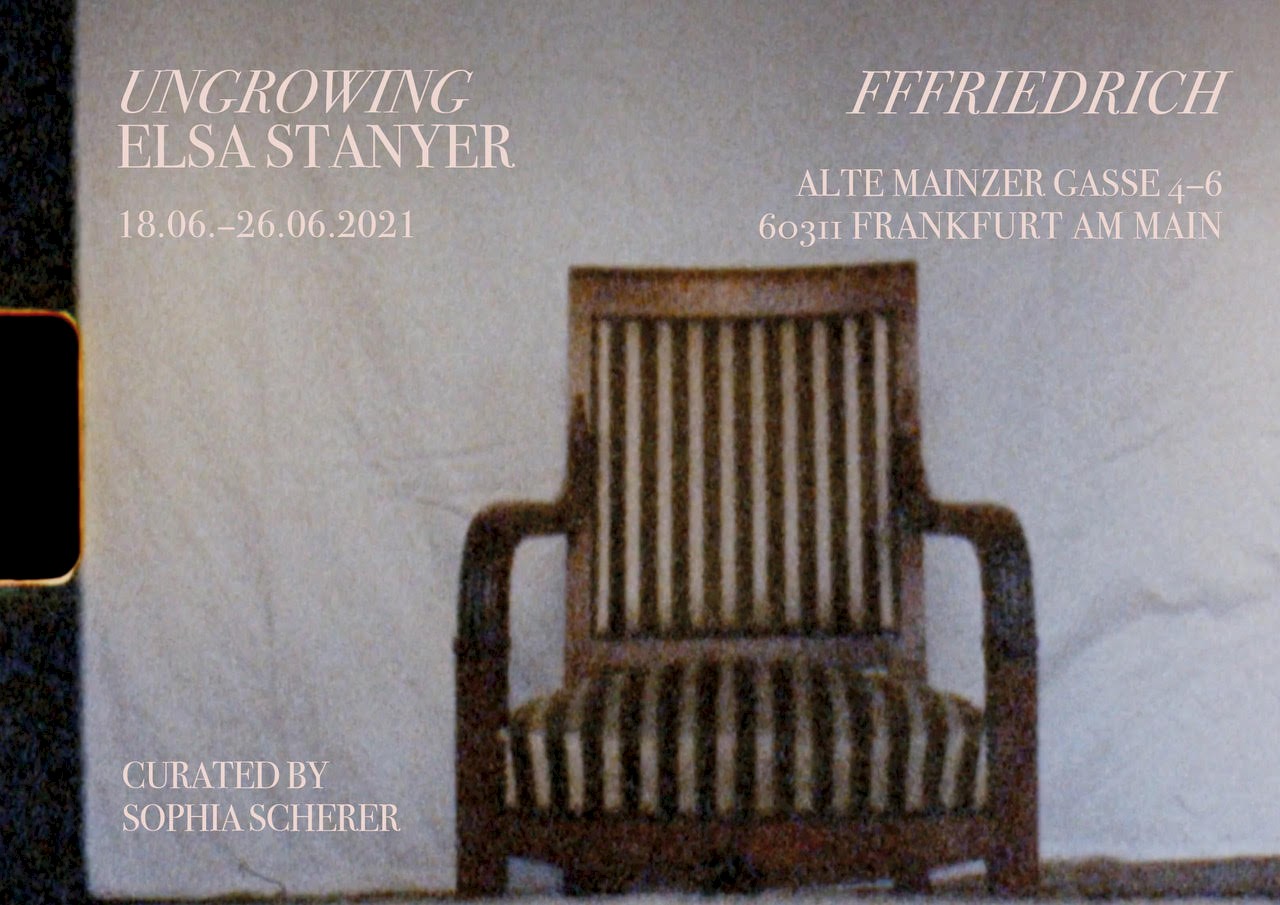 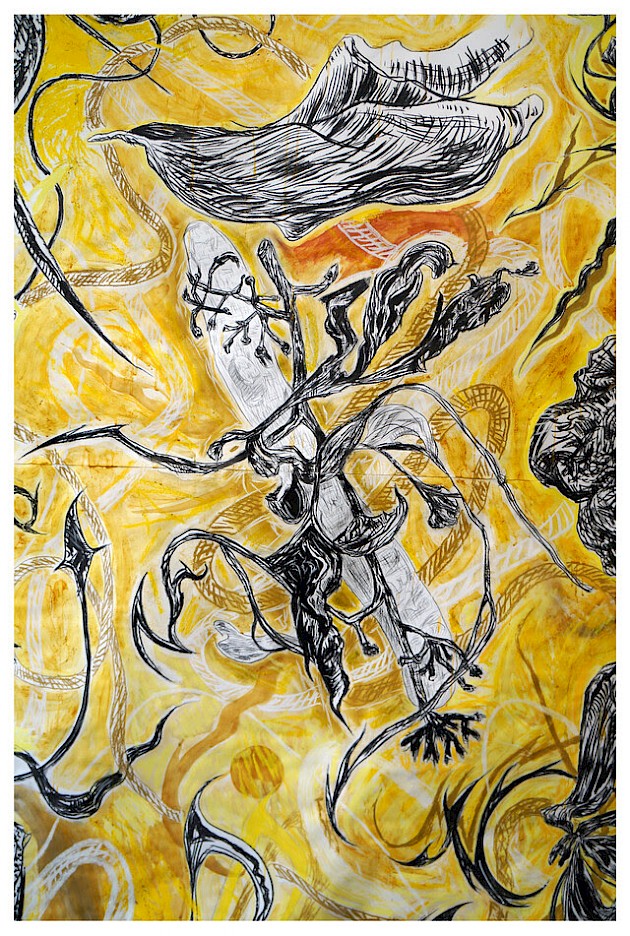 In recent months, Daniel Lie has used the studio at Künstlerhaus Bethanien as a research base for exploring the processes of decaying matter. Scales of Decay is the artist’s first solo exhibition in Berlin, and expands the boundaries between what is judged as living and dead matter.With Scales of Decay, Daniel Lie is showing a spatial installation consisting of large-scale drawings made with charcoal, watercolours, turmeric, pencil and linseed gel. The expressively drawn works on paper hang in groupings from the exhibition ceiling. Inspired by a composition of rotting fruits and vegetables draped on a plate in the artist’s studio over several months, it evolves into an entity of its own and, in contrast to the traditional, painterly model of a still-life, becomes the artists collaborator—a symbiotic agent that influences and informs Lie’s work on many levels.

The colours of the drawings fluoresce in the space. The exhibition walls are also included and have been handpainted with turmeric and linseed gel. Comparable to the dramaturgy of a musical composition, the space is divided into different scenes. Textile works hand-dyed with turmeric accompany the drawings. Their colours yellow (flowers, fruits, bodily fluids) and black (death, earth, depth) form contrasts. The motifs are reminiscent of microscopic images from laboratories, micro-organisms and enlarged particles, and merge with suggestions of insects, food, sea creatures and natural elements. As in many of Lie’s compositions, Scales of Decay builds bridges to concepts of performance art, a medium based on time, transience and presence.

Transgender artist Daniel Lie (Brazil/Indonesia, born in São Paulo) is researching life, death, ancestry and decay, and uses organic living matter as a laboratory of ideas. In Daniel Lie’s work, time is central: from the most ancient memories to the beginning of the world, the span of a human life, and the geological time of the elements. To highlight such timeframes, elements that have time contained in them are used for installations and performances, including decomposing matter and the growth of plants, fungi and the body. In interdisciplinary exchange with mycologists, archaeologists or environmental specialists, Lie develops posthumanist perspectives, aiming to break binary thought structures between science and religion, origin and presence, life and death.

Within the upcoming months the artist’s research on decay is going to be publicised in a variety of exhibitions, lectures and broadcasts, for example on the digital platform “Rotten TV” supported by the British Council Digital Collaboration Fund, at the outdoor exhibition Park Platz, Berlinische Galerie, Berlin, and at the Atonal Festival, Berlin. His essay “Rotten Energy: Spaces with Consciousness” will be published by Valiz in the book Slow Spatial Reader edited by Carolyn F. Strauss. Together with KfW Stiftung, a monographic catalogue will be published. liedaniel.com.br

The KfW Stiftung is an independent, non-profit foundation established in October 2012. Promoting cultural diversity in Arts and Culture programmes is one of its top priorities, alongside with further initiatives in the fields of Responsible Entrepreneurship, Social Commitment as well as Environment and Climate. To promote intercultural dialogue, the KfW Stiftung offers artists from Latin America, Africa, the Middle East and Asia the opportunity to live and work in Berlin for 12 months and to participate in the studio programme of the International Cultural Centre Künstlerhaus Bethanien.