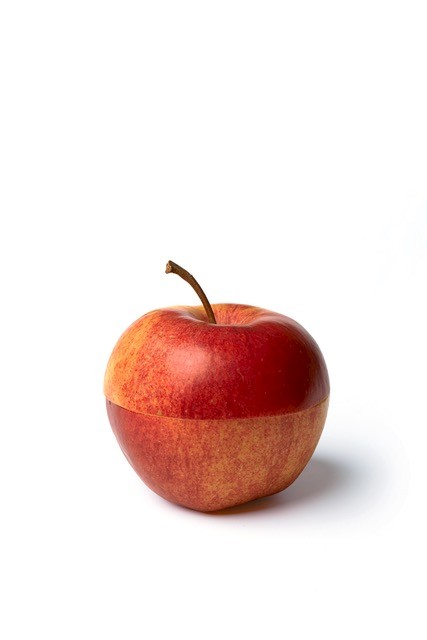 In this lecture, Tine Melzer will introduce her trans-disciplinary work on language. Based on Wittgenstein’s notion of the language-game and aspect change, she will exemplify the difference between showing and saying. Language is our collaborator in the arts. It sits parasite-like inside our lives and habits, it reproduces itself with every word and we are often unaware about the crossings between images and words while expressing ourselves. Expression is the artist‘s duty. Publication is its form. We are using words that have been in other people’s mouths before.

Tine Melzer is an artist, author, and researcher with a focus on language. She studied Fine Arts and Philosophy at the University of Amsterdam, was a resident at the Rijksakademie van beeldende kunsten, Amsterdam, and received her PhD for research on Ludwig Wittgenstein meeting Gertrude Stein at the University of Plymouth in 2014. Her work has been exhibited and published internationally, including the award-winning Taxidermy for Language–Animals. A book stuffed with words by Tine Melzer (Rollo Press, 2016). She currently teaches at the University of the Arts in Bern (HKB) and lives in Zurich.