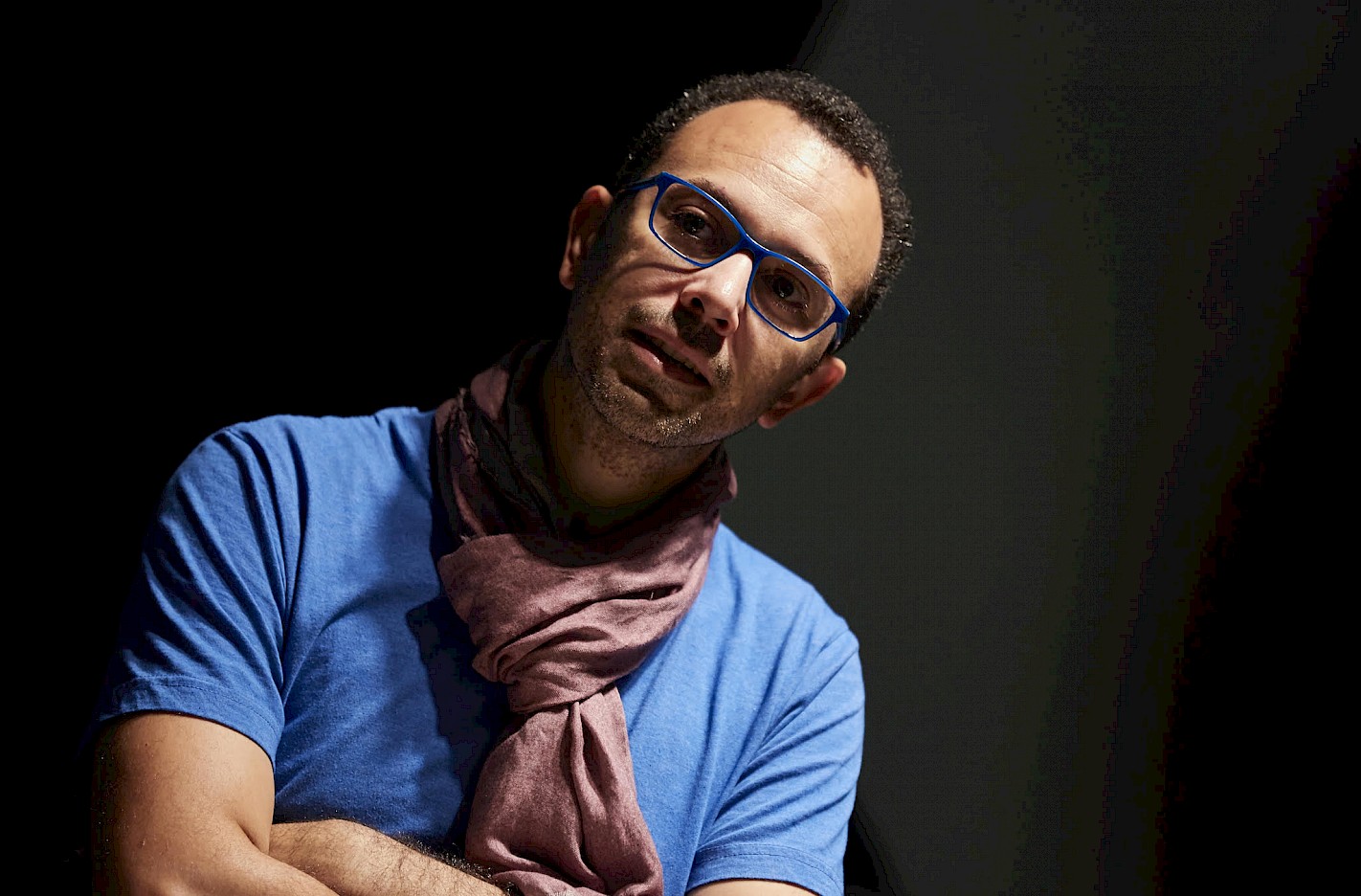 Omar Berrada: Collages and Constellations: Revolution and its Ghosts in North African Art

When the Moroccan protagonist of Ahmed Bouanani’s novel The Hospital asks “Are we really a people?”, he is pointing to a common effect of both European colonization and homegrown oppression: the breaking up of collectivity and the annihilation of culture – of a living, transmissible tradition. Throughout the last century, from the wars of independence to the Arab Spring, uprisings have provided opportunities for shards of political agency to reassemble into form, for a people to be – temporarily – visible to itself. By looking at examples of recent artistic and literary practice, Omar Berrada will consider traditions of protest in North Africa in order to think about the poetics of witnessing, the relations between political and artistic representation, and the ways in which, through demands for bread among the ashes of culture, people strive to fashion a future out of a present in ruins.

Omar Berrada is a writer and curator, and the director of Dar al-Ma’mûn, a library and artists residency in Marrakech. Previously, he organized public programs at Centre Pompidou, hosted shows on French national radio, and ran Tangier’s International Book Salon. His poetry was included in The University of California Book of North African Literature, and his translations include books by Jalal Toufic, Joan Retallack and Stanley Cavell. He recently edited The Africans, a book on migration and racial politics in Morocco, and curated Black Hands, an exhibition of M’barek Bouhchichi’s work at Kulte Gallery in Rabat. In 2016 he curated exhibitions at the Marrakech Biennale and at Witte de With in Rotterdam, centering on the work and archive of writer and filmmaker Ahmed Bouanani, whose posthumous history of Moroccan cinema he is currently editing. In 2017 Omar was the guest curator of the Abraaj Group Art Prize and a co-editor of Sharjah Biennial’s web journal Tamawuj. He curated the 2018 editions of the 1-54 Forum, in New York and Marrakech, while he is currently working on solo exhibitions with Saba Innab and Yto Barrada. Based in New York, he teaches at The Cooper Union where he co-organizes the IDS Lecture Series. Omar Berrada is the current grant holder of the Curator in Residence program by KfW Stiftung in cooperation with the Institute for Foreign Cultural Relations (ifa).