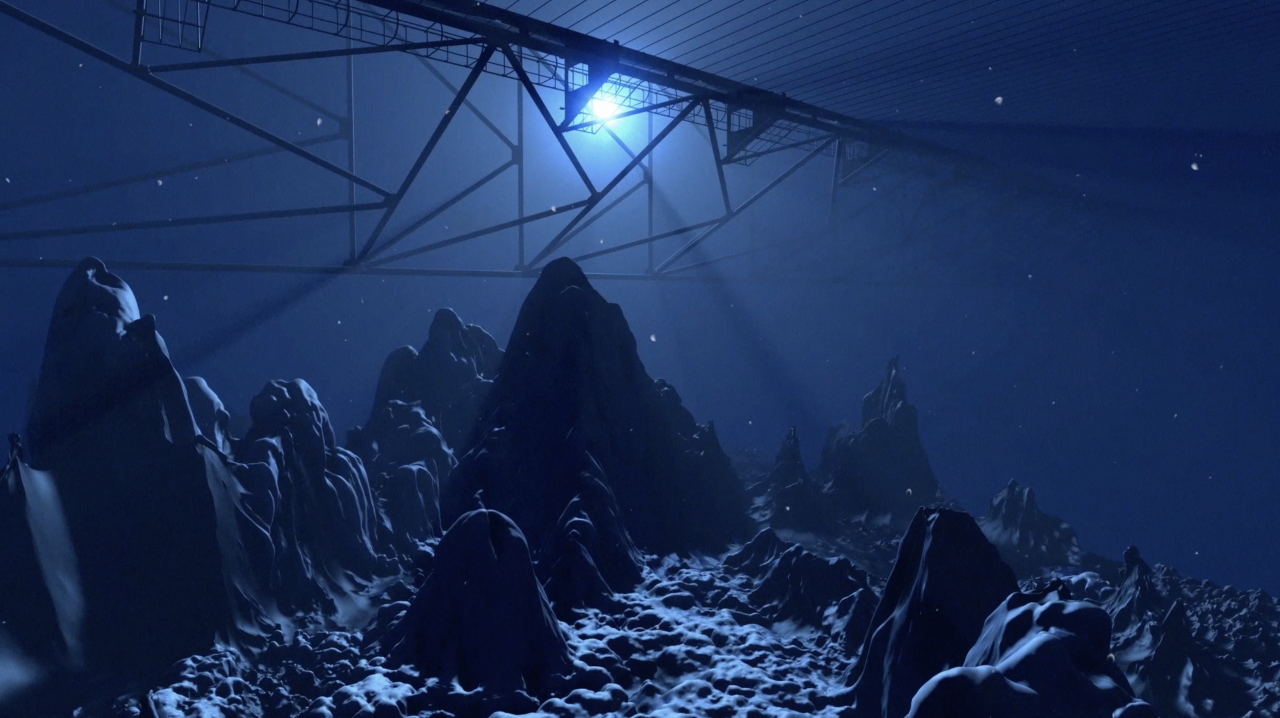 The lecture Sunken City is a meditation on the ruins and possibilities of humanity as seen across the infinite expanse of time. Emilija Škarnulytė will discuss a series of her own works and she will move with us through the chambers of caverns and temples, witnessing it all caught in a cycle of eternal return from life to death to rebirth. Female force, pleasure, and the ecstatic offer us a view of a rare path into the beyond.

Emilija Škarnulytė is an artist and filmmaker working between documentary and the imaginary. She makes films and immersive installations exploring deep time and invisible structures from the cosmic and geologic to the ecological and political. She represented Lithuania at the XXII Triennale di Milano in 2019 and was included in the Baltic Pavilion at the Venice Biennale of Architecture in 2018. Further exhibitions include solo shows at CAC, Vilnius in 2015 and Künstlerhaus Bethanien, Berlin in 2017 as well as group shows at Ballroom Marfa, Seoul Museum of Art, Kadist Foundation, and the first Riga International Biennial of Contemporary Art. Her films have been screened at the Serpentine Gallery, UK, the Centre Pompidou, France, and in numerous film festivals including in Rotterdam, Busan, and Oberhausen. Emilija Škarnulytė is the founder and co-director of Polar Film Lab, a collective for analogue film practice located in Tromsø, Norway and she is a member of the artist duo New Mineral Collective, recently commissioned for a new work by the first Toronto Biennial of Art.