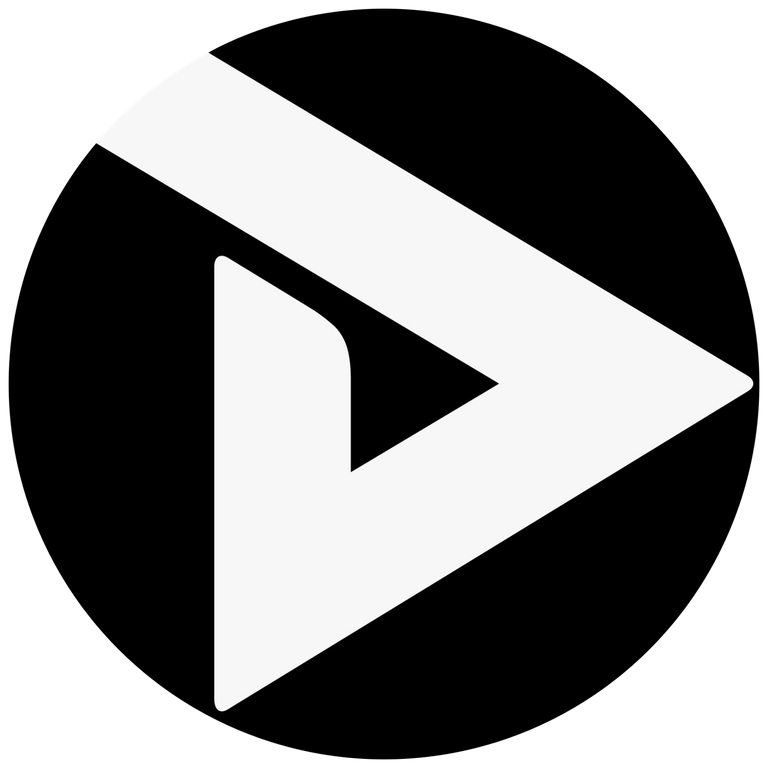 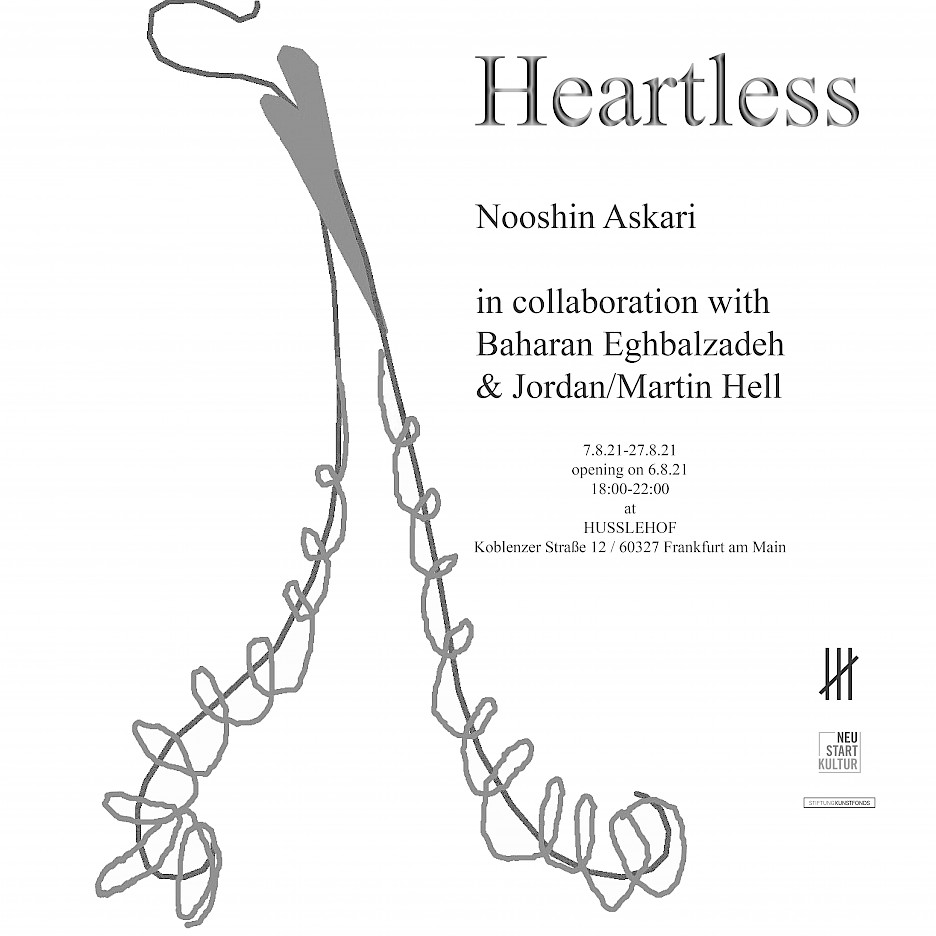 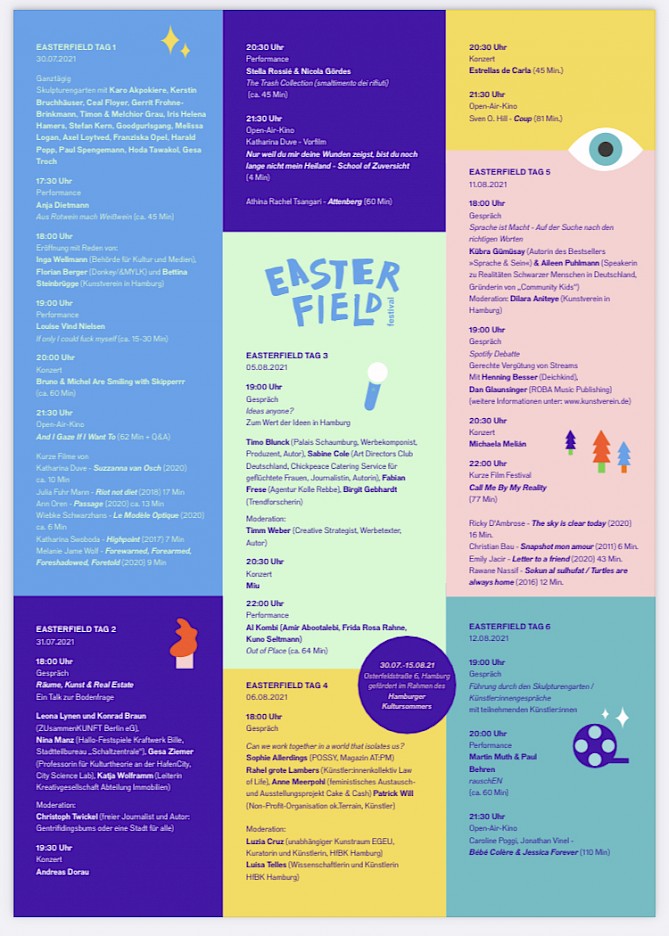 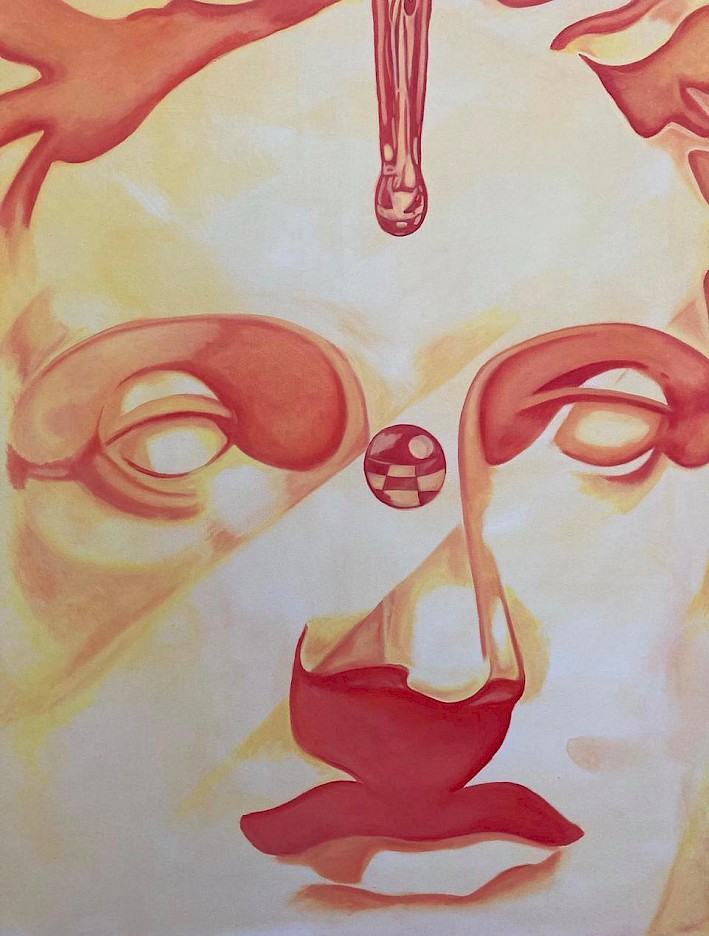 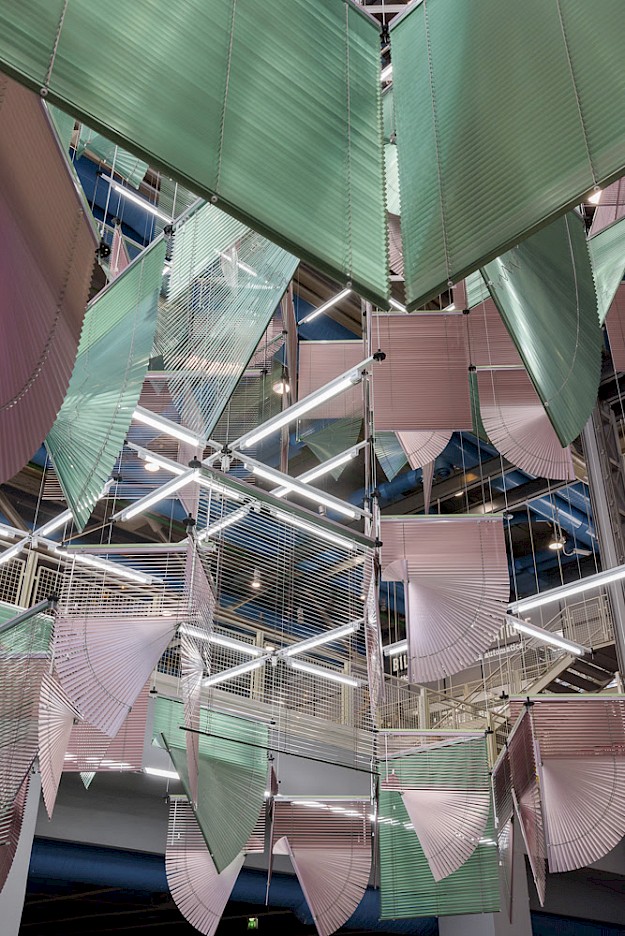 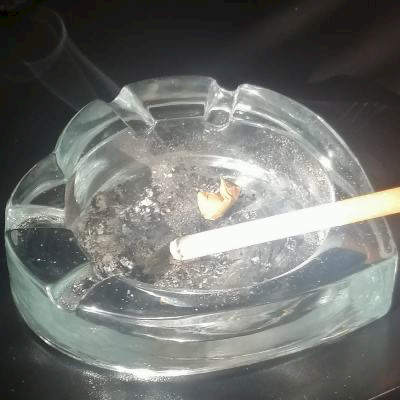 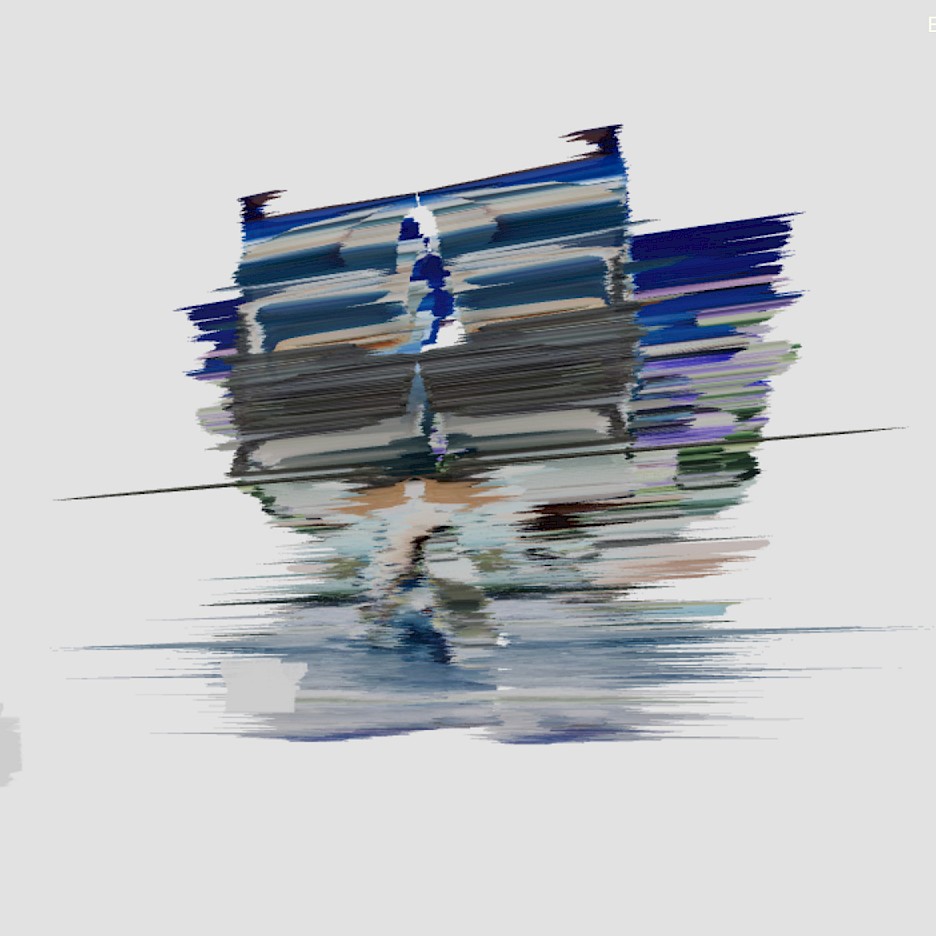 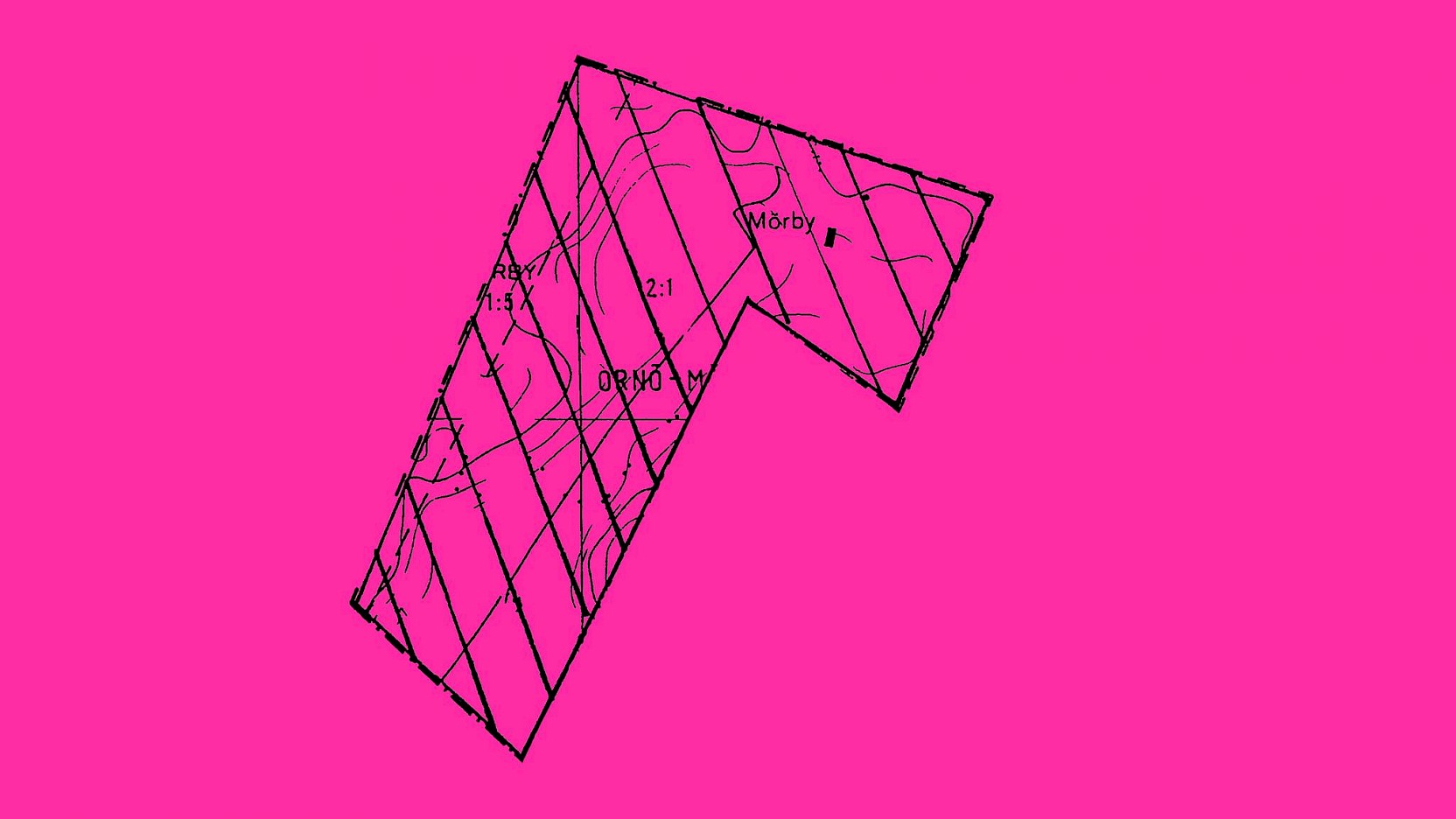 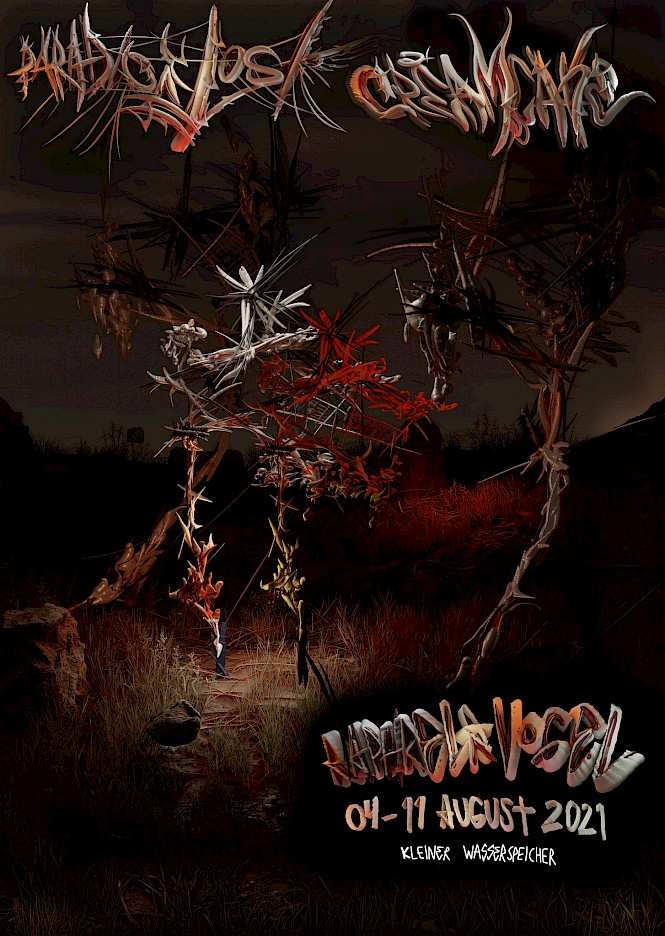 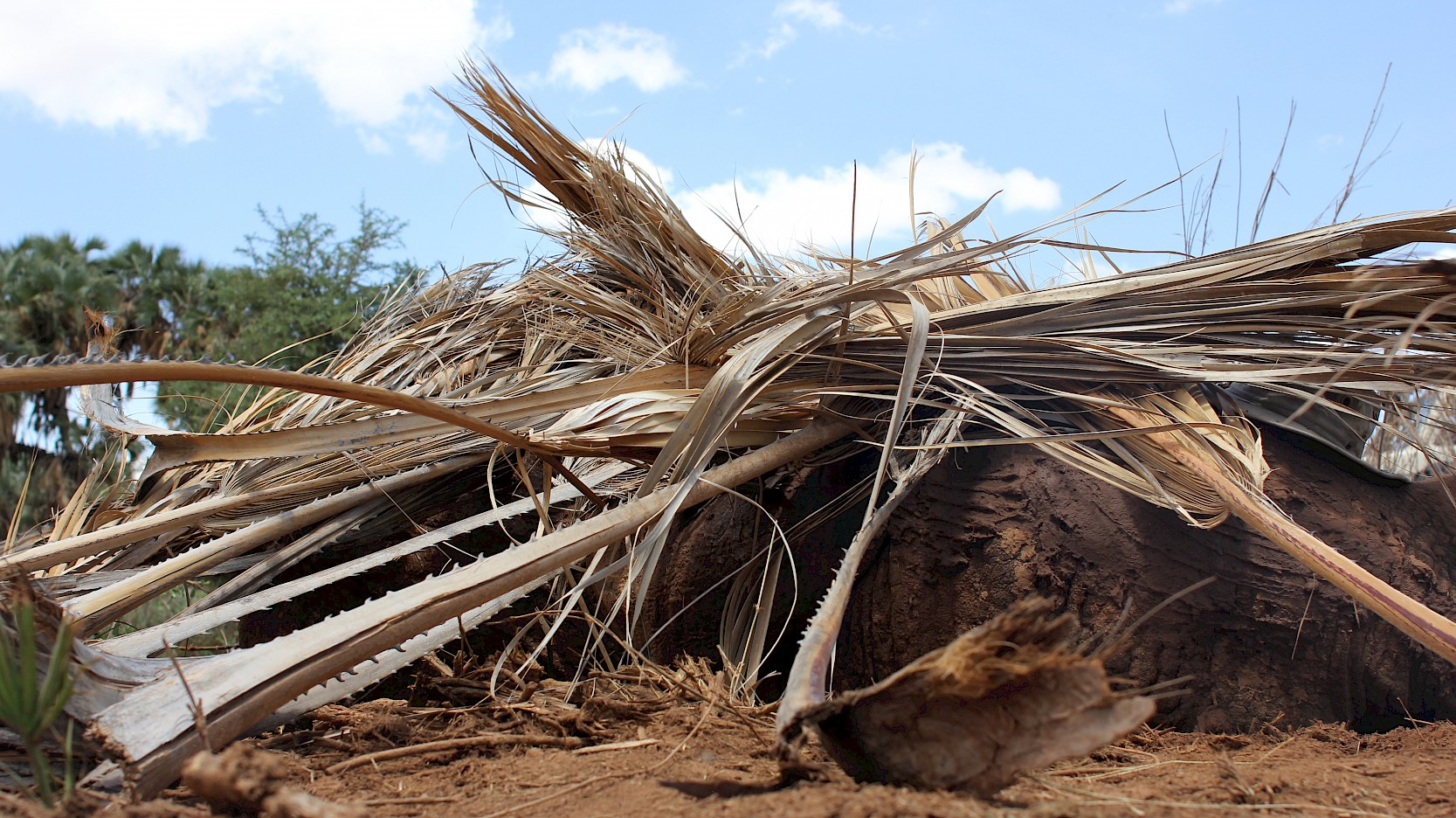 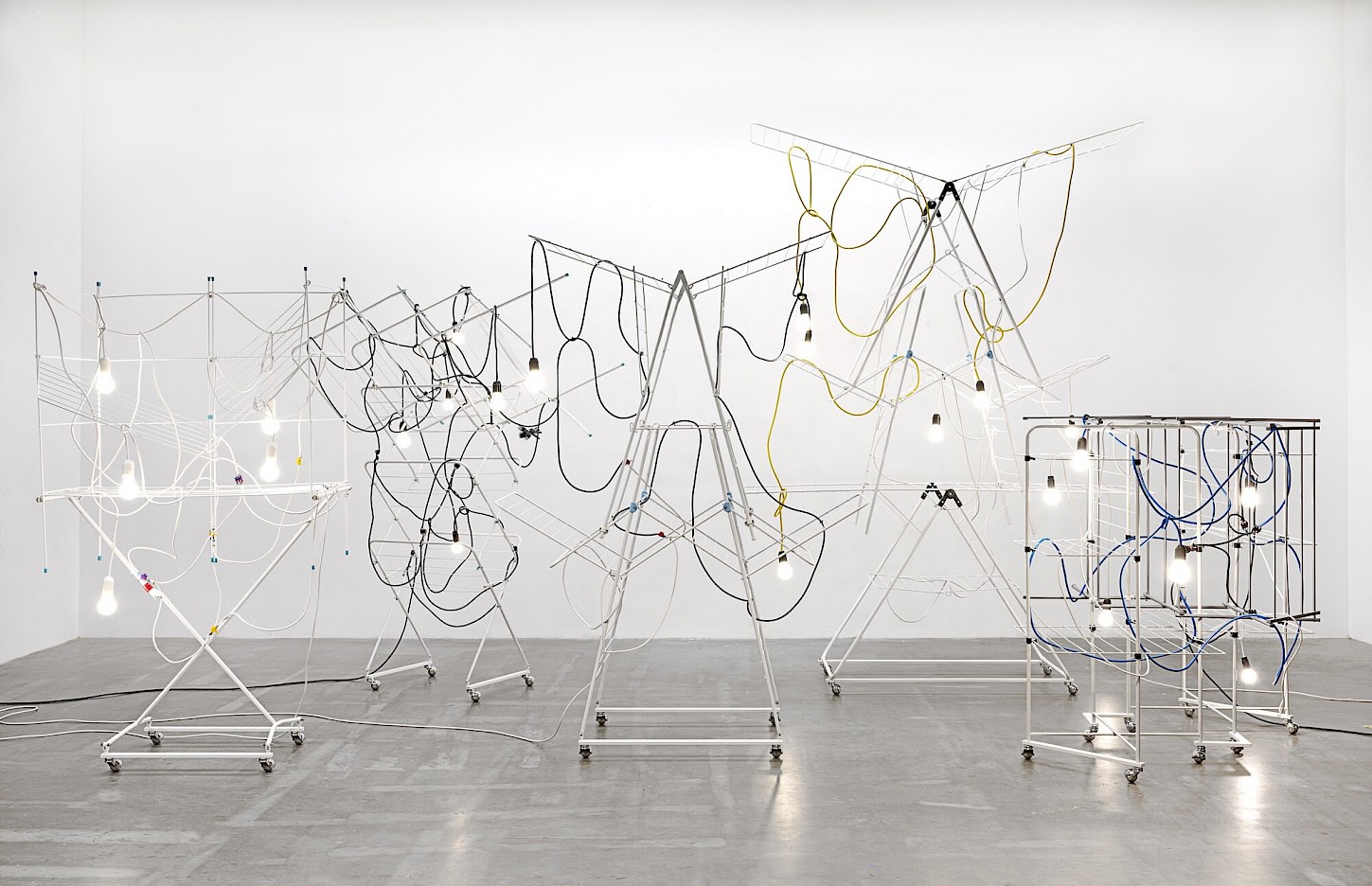 Yang is renowned for creating immersive environments from a diverse range of materials. Her sculptures and installations often use industrially made objects, interwoven with labour-intensive and craft-based processes. These processes reflect pagan cultures and their deep connection with various seasonal rituals in relation to natural phenomena. The exhibition’s title—Strange Attractors—is a concept taken from mathematics and relates to complex patterns of behaviour in chaotic natural systems. Taking this theory as a starting point, Yang’s exhibition creates an environment in which uncanny and seemingly disparate ideas, cultures, relations and time periods coexist.

For the first time at Tate St Ives, the exhibition will be staged across both the award-winning top-lit gallery in the new building and the spectacular sea-facing gallery in the original building. Yang will transform these two spaces into an open-ended exploration of geometry, abstraction and the aftermath of modernism.

The new gallery will be divided by free-standing triangular wall structures. The perforation of these walls is based on a traditional geometric ‘whirlwind’ textile pattern from the Philippines. Opening up sightlines across the room, the permeable wall structures articulate the entire gallery space and cut a diagonal passageway across the centre, where Sonic Half Moons encased with patterns of nickel and brass plated bells are suspended. The architectural wall surfaces are also treated in three different modes: wallpapered, patterned with door knobs, and empty. The paper collage series Trustworthies will be installed on the blank walls and the expansive wallpaper Non-Linear and Non-Periodic Dynamics will host the small-scaled Lacquer Paintings. Visitors will encounter otherworldly, creature-like sculptures made of artificial straw from Yang’s The Intermediates and Sonic Intermediates series as well as the gigantic Reflected Metallic Cubist Dancing Mask.

Strange Attractors addresses the context of St Ives and its relationship to modernism by bringing three artistic figures together. The new sculptural ensemble Sonic Intermediates – Three Differential Equations is in fact based on historic as well as imaginary encounters among artists Naum Gabo, Barbara Hepworth, Li Yuan-chia and perhaps Haegue Yang herself.

The Cornish landscape and its ancient archaeological heritage are important points of inspiration. Mundus Cushion—Yielding X incorporates Yang’s variations on "church kneelers"—traditionally depicting religious symbols—which Yang has abstracted into her own unique explorations of the sacred and the secular.

Two layers of translucent fabric will cover the entire length of the gallery's curved glass front, facing the sea. Gently moving with ventilated air, the fabric’s shimmering colour overlaps with the hue of the ocean beyond, while its moiré effect will cast a blue-green light over a group of ethereal drying rack sculptures, Non-Indépliables, nues.

Haegue Yang: Strange Attractors is curated by Anne Barlow, Director of Tate St Ives, with Assistant Curator Giles Jackson. It will be accompanied by a catalogue published by Tate Publishing and designed by Berlin-based Studio Manuel Raeder, as well as a programme of talks and events in the gallery.